He was involved in almost every aspect of the local community 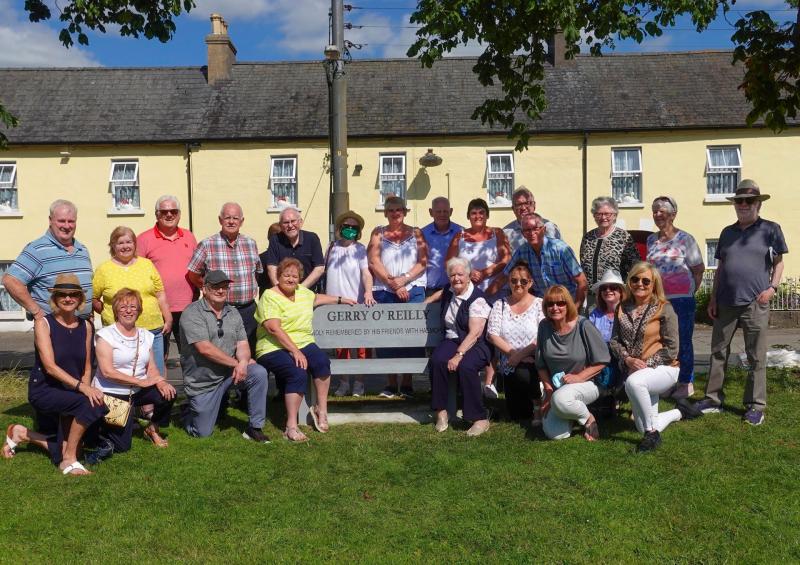 A very popular North Kilkenny man has been remembered with a new bench unveiled in Freshford.

Gerry O’Reilly, who passed away in 2019, was involved in almost every aspect of the local community. He was passionate about his home area and was secretary of the local Acorn club. He was involved for many years with Freshford Town Soccer Club and the Kilkenny and District League.