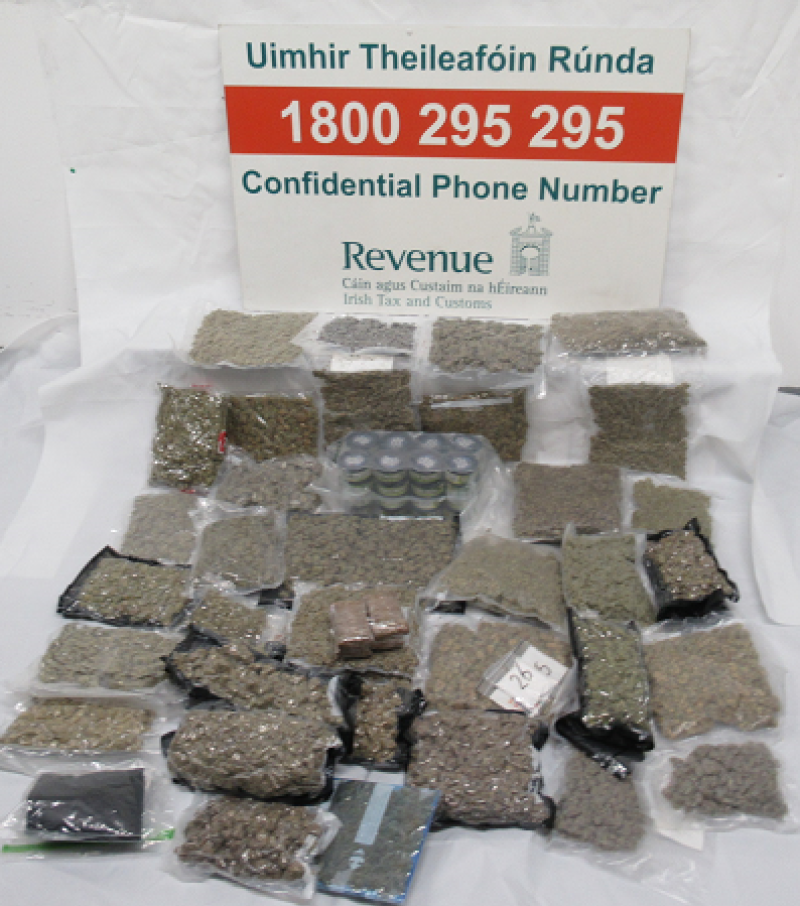 The illegal drugs have a combined estimated value of almost €107,000 and were discovered in a number of parcels that originated in the USA, Canada, UK, Spain and the Netherlands. 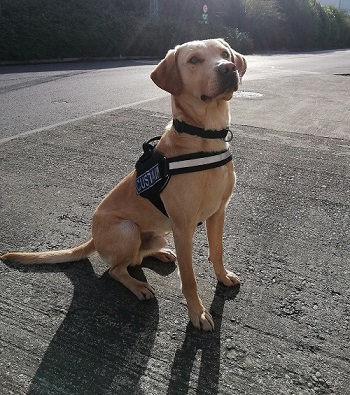 The parcels were declared as items such as ‘documents’, ‘gifts’, ‘sports equipment’, ‘clothes’, ‘dog toys’ and ‘kitchen utensils’ and were destined for various addresses throughout Ireland.

These seizures are part of Revenue's ongoing operations targeting the importation of illegal drugs. If businesses or members of the public have any information regarding smuggling, they can contact Revenue in confidence on Confidential Phone Number 1800 295 295.