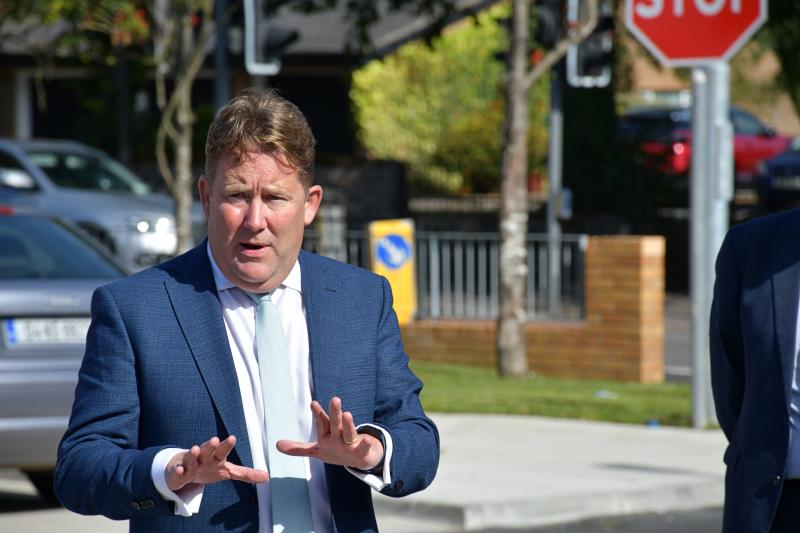 Minister for Housing, Local Government and Heritage Darragh O'Brien has taken aim at the short-term letting culture in Kilkenny.

The Minister highlighted the issue during his visit to Kilkenny last Thursday to open a number of new housing developments.

“Kilkenny suffers from this [short-term letting] in particular because it’s a beautiful city and a great place for people to come and visit. I’ve been pushing forward to get that property regulated," he told Kilkenny People.

“We need more properties released into the longer-term market. We can’t have people living in hotels while tourists live in apartments. It should be the other way around.

“In places like Galway, Kilkenny and West Kerry we see this issue more but we’re working through that. We’re not going to turn it around in a year, but we’re making progress.”

O’Brien previously stated that his department is engaging with some of the bigger short-term letting agencies at present, including Airbnb.

The aim is to have new legislation in place by next summer including a new licensing system whereby property owners will not be able to advertise a short-term let unless they have received the required planning permission.