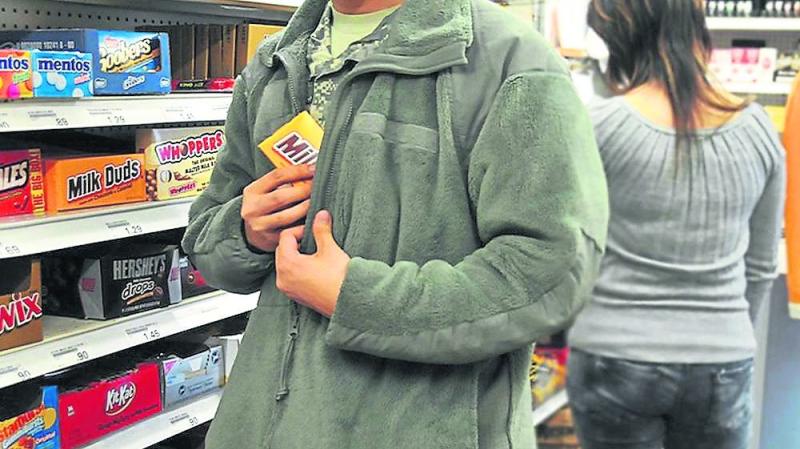 An ongoing garda operation in Kilkenny which targets shoplifting and involves high visibility policing on the streets to deter criminal activity in the city centre will be relaunched over the summer months.
Manager of MacDonagh Shopping Centre, Marion Acreman raised the issue of ‘shop safety’ at a recent meeting of the Joint Policing Committee and said that’maybe an initiative around shop safety would be timely’.

Cllr Andrew Mc Guinness also said that he thought it would be appropriate timing to have a campaign around shop safety and said that he had received a number of complaints from local business about their ongoing struggle with shoplifting.

“There are ongoing issues were parents are waiting in cars when children go in and go shoplifting. I think it would be very timely with the holidays coming up as well.”
Superintendent Derek Hughes informed the members that there was an ongoing operation, ShopSafe in place that is designed to allow businesses engage and do business in a crime free environment and added that he would look at the relaunch of the ShopSafe campaign and would continue to work with the Kilkenny Chamber of Commerce around the issue of shop safety.
The latest crime statistics which were outlined to members at the Joint Policing Committee showed that in the first five months of this year there was a total of 107 thefts from shops compared to 97 during the same period last year. The vast majority of incidents took place in Kilkenny City.

Ms Acreman also remarked that there were concerns from traders in the Market Yard area in Kilkenny City about anti-social behaviour in the new seating areas.
Director of Services, Tim Butler said that the seating areas were a temporary measure brought in for Covid and had been largely successful. He added that there was a proposal that will go to public consultation regarding the granting of special licences so that the seating would be attached to businesses in the vicinity.
“The real problem is uncontrolled tables, there won’t be there in the future. New arrangements will largely remove this,” he said.