Kilkenny's City Wall Steering Committee is to be reconvened

With the opening of Talbot’s Tower to the public this afternoon, the committee which oversaw it’s restoration is to be set-up again 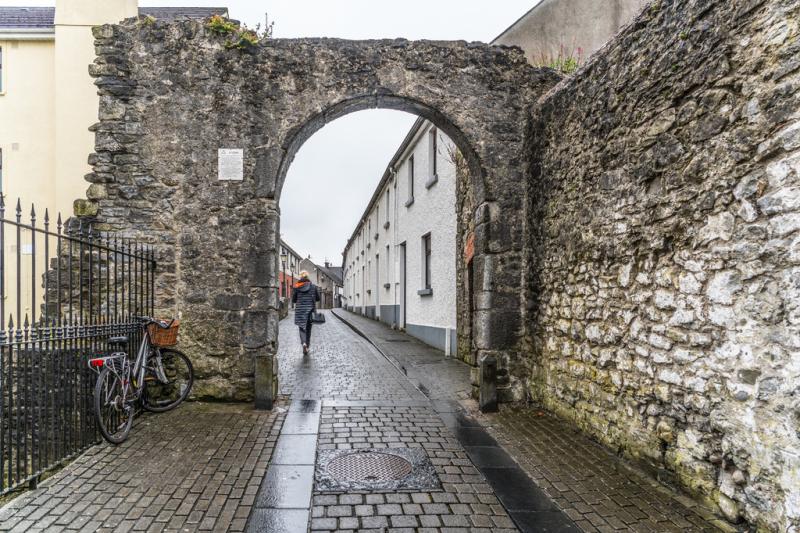 The City Walls Steering Committee is to be reconvened, it has been confirmed.

With the opening of Talbot’s Tower to the public this afternoon, the committee which oversaw it’s restoration is to be set-up again to continue the work of restoring elements of the town walls of Kilkenny.

The proposal to reconvene the committee was made by Green Party Cllr Malcolm Noonan at the March meeting of Kilkenny City Municipal District and was supported by all members.

“The good work that will be unveiled at Talbot’s Tower was led by the City Walls Committee, so well chaired by former Mayor, Betty Manning.

“I have not only asked that it be reconvened but to have its remit broadened to consider interpretation and conservation of the many Tudor or Renaissance houses hidden behind more recent facades in the City,” Cllr Noonan said.

“Most of the work that we need to do is contained in a Heritage Conservation Plan for the City Walls, commissioned by the Heritage Council a number of years ago. This should be our template for our work,” he added.

The committee will also look at a proposal to create interpretive signage around the Irishtown area of the City as a distinct entity under the title “Baile na Gael”.