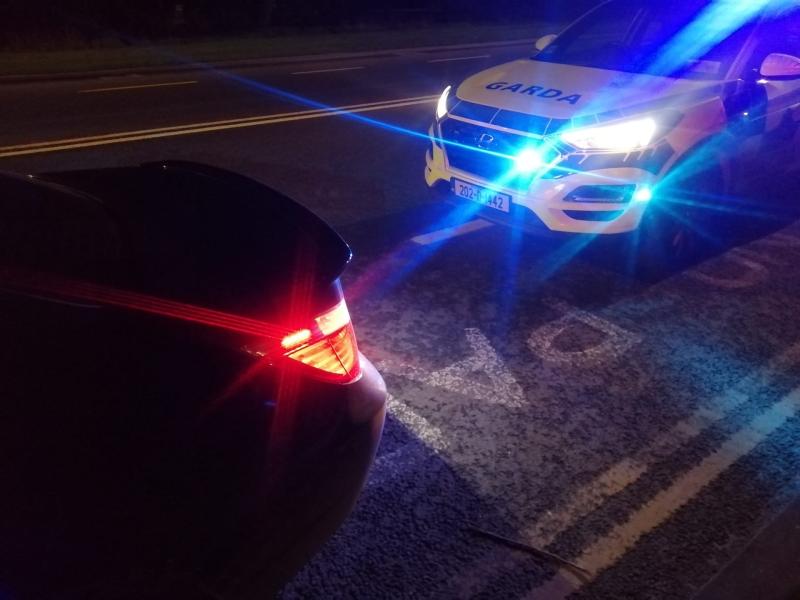 Gardaí stated that such tinting 'seriously impacts on a driver's ability to see hazards in low light'.

On this occasion, the driver obliged by removing this illegal modification on the spot thus avoiding a court appearance. 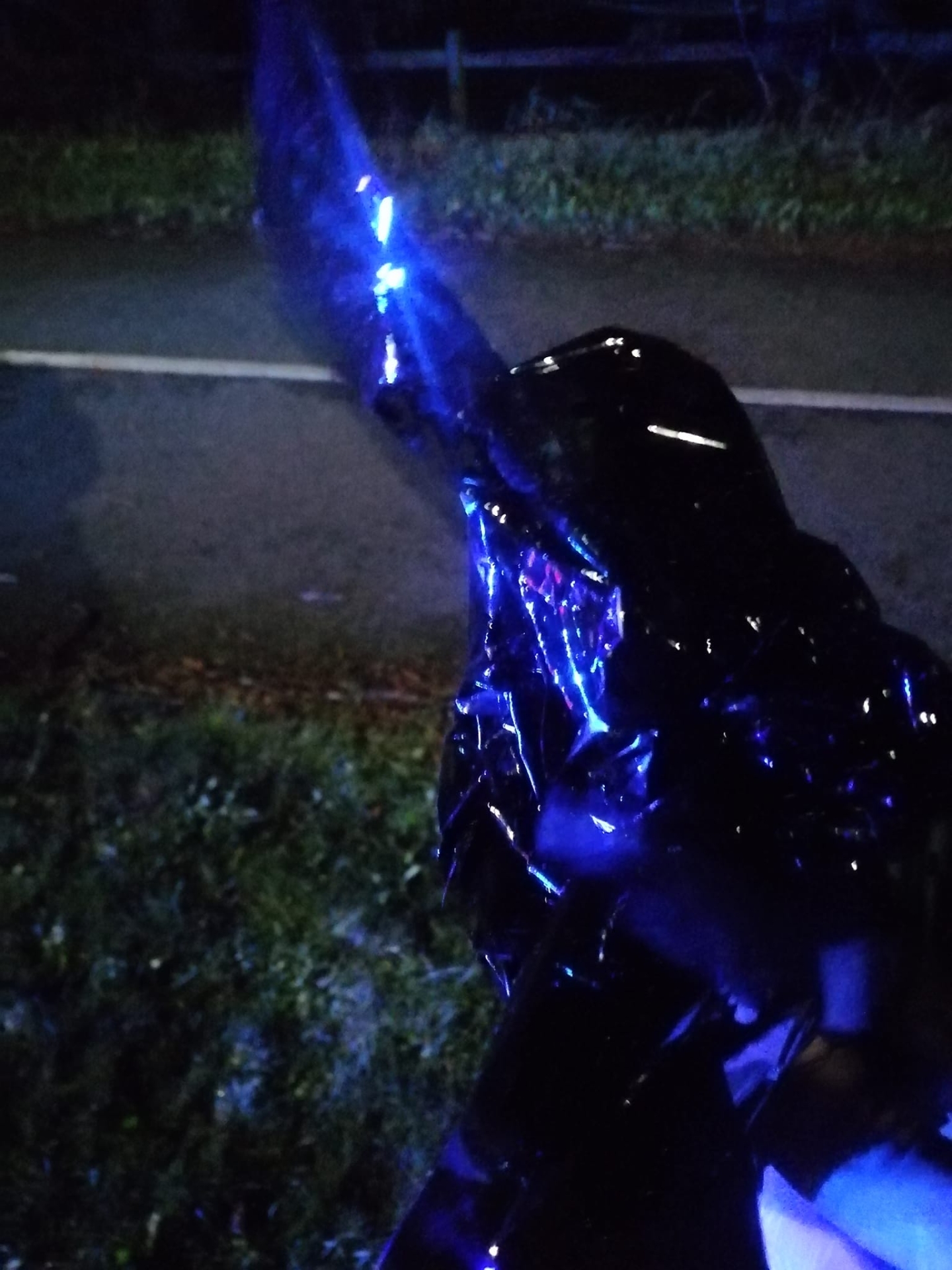 Following up on this, gardaí issued some guidance around vehicle tinting today.

"We ran a piece last night about the removal of an illegal tint on the front side windows of a vehicle stopped," they posted.

"This was done for the safety of all road users. There is a misguided perception that drivers with illegal modifications should be given a pass because there's more serious crimes being committed.

"Heavily tinted windows present a significant safety hazard for vehicle drivers and their occupants. Visibility is greatly reduced particularly at night-time or times of low light and may prevent drivers from seeing other road users or pedestrians.

"There are also enforcement issues for An Garda Síochána in regard to driver recognition and the detection of driving offences e.g. holding a mobile phone while driving and other criminal activity."

Gardaí ended their statement by stating that vehicle owners are welcome to stamp their individuality on their cars but such modifications must be legal or else users are 'literally inviting prosecution'. 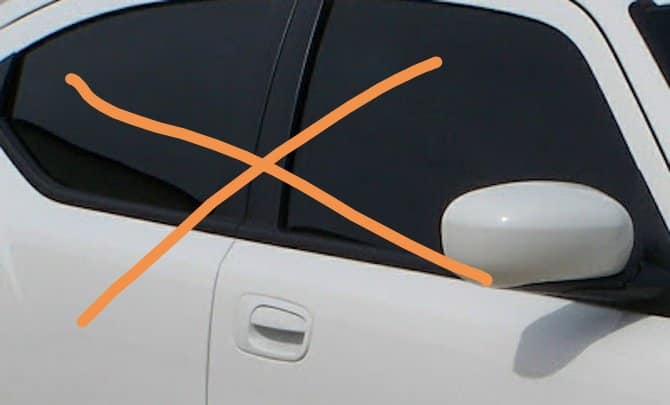 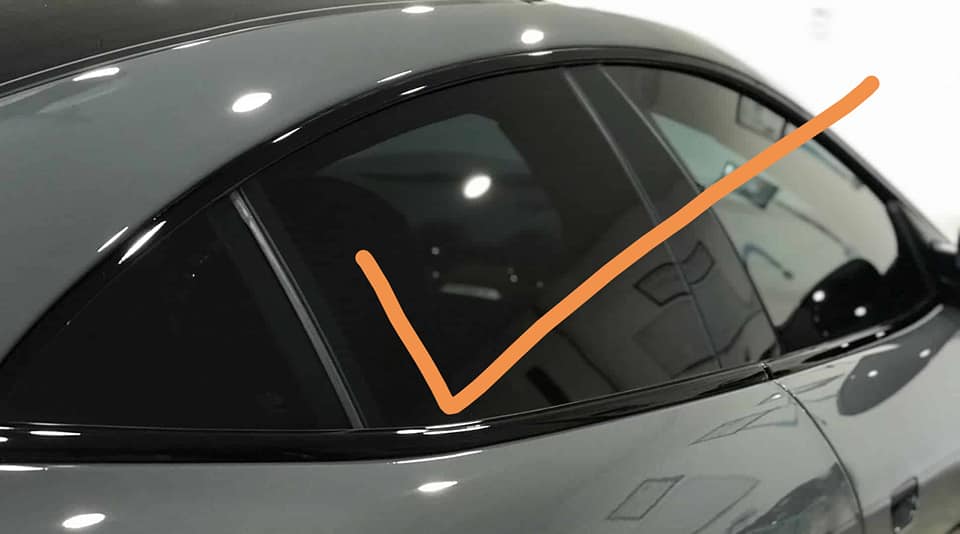