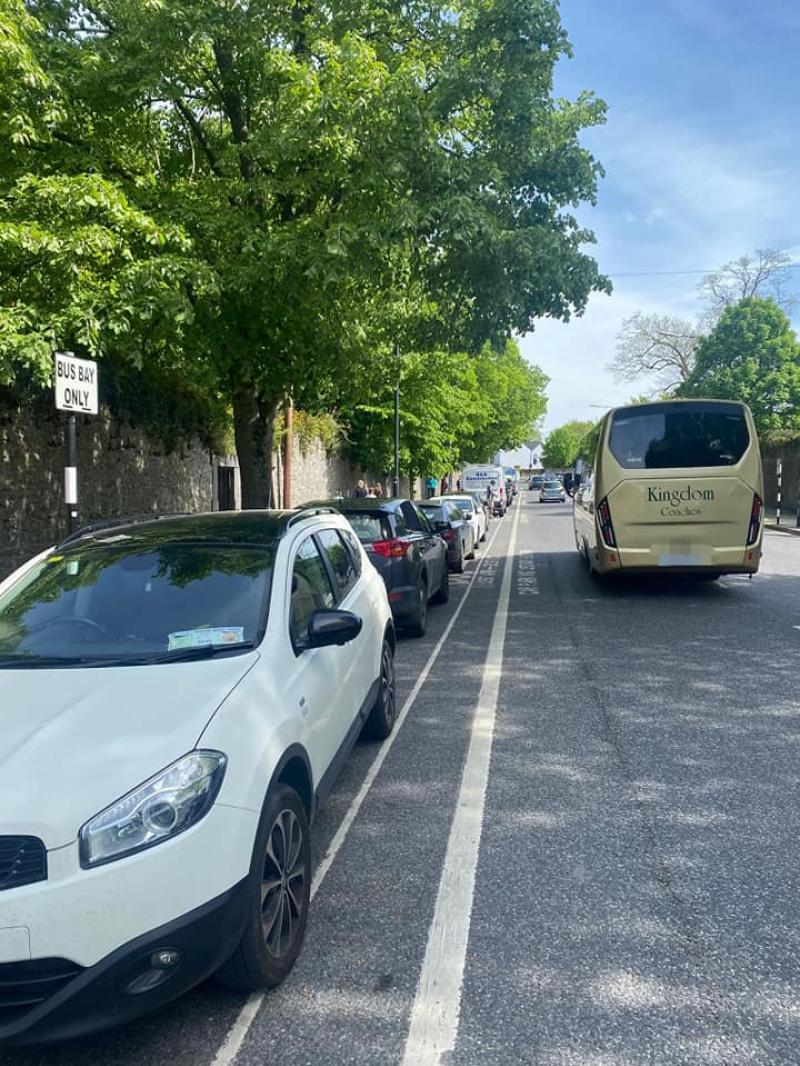 As the weather gets warmer and the days get longer, more and more people are getting out to enjoy the county's public amenities.

Many popular amenity spots have parking bays dedicated solely to coaches and buses and gardaí are urging locals to respect this or face penalties.

Recently, gardaí were informed that coach operators were being advised to avoid the city due to cars occupying bus parking bays on the Castle Road in Kilkenny City.

Despite making a post on the point, it appears that the issue has not been resolved.

Posting on social media last weekend, a garda spokesperson made another plea to local drivers.

"Not wanting to labour the point but the bus parking on the Parade is for exactly that," they said.

"Once again we received a number of complaints from bus operators stating that their parking was taken up by private cars today. 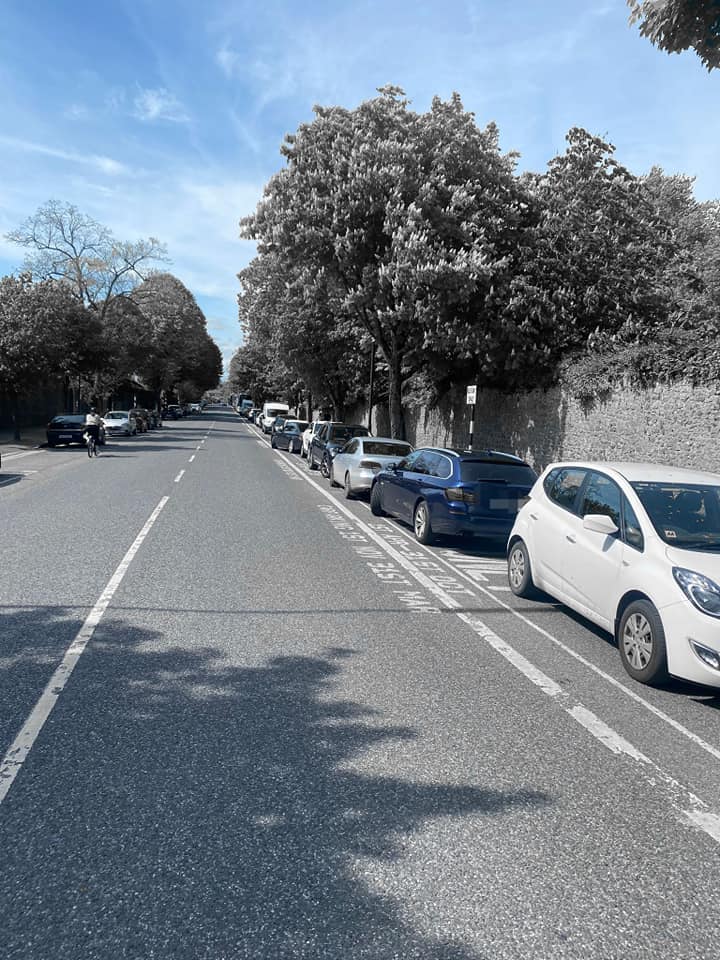 "Once again forty euro fixed charge parking notices were issued by our members."

Gardaí have urged local people to avail of many of the car parking facilities available instead.

"Kilkenny has a number of car parks for private cars where buses can't park. Let's be fair," they added.