Paul Barry – a victim let down by all except his family 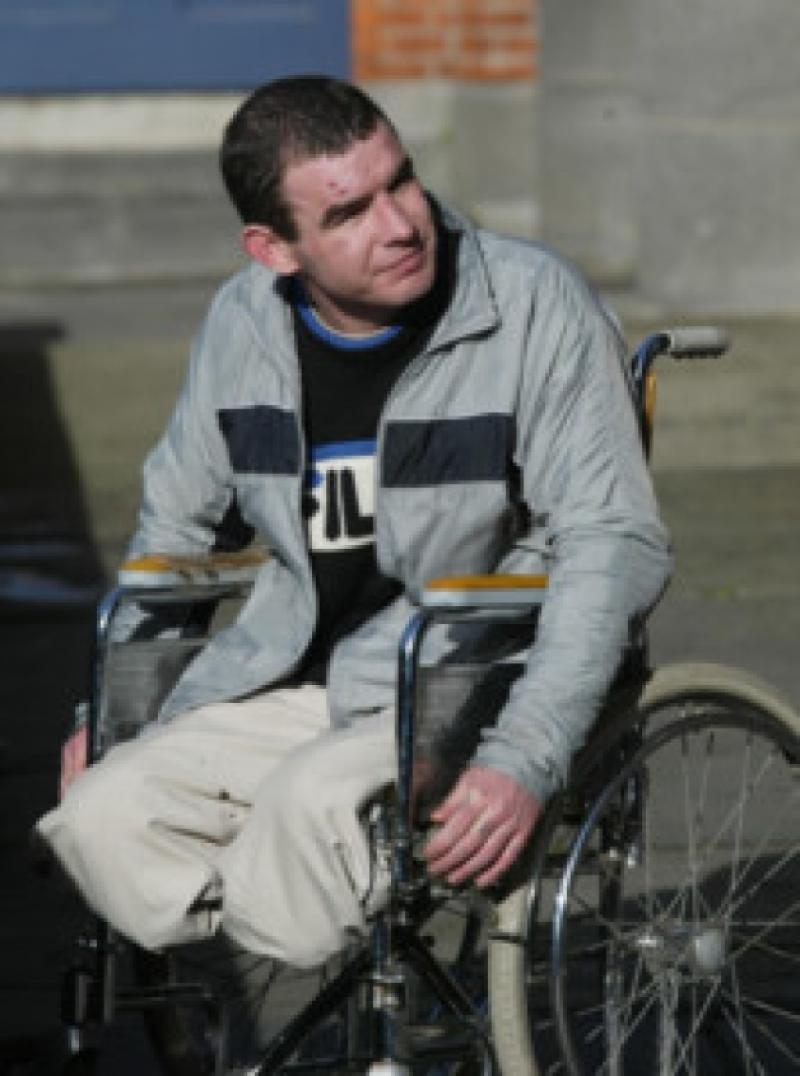 THE death of Paul Barry brings to an end a sorry and sad chapter in the history of the city. I knew that at some stage I would have to write this piece and that Paul would die prematurely.

THE death of Paul Barry brings to an end a sorry and sad chapter in the history of the city. I knew that at some stage I would have to write this piece and that Paul would die prematurely.

Paul Barry was a lovely little boy who was brought to court as a 13-14 year old on a number of minor offences such as petty theft and drunkenness. He was dealt with leniently by the judge, Patrick Keenan Johnson the first time but after a number of court appearances, Paul was sent to the one place that would turn him bad, St Patrick’s Institution.

On his next court appearance he told the judge he enjoyed the six months there. That eschewed a great response in court and the whole thing was treated as a laugh. Now if that had been the child of a prominent member of the community, services would have been falling over themselves to help out. After that he was treated in an even worse fashion by the State and its agencies. For a short while, like a lot of other young boys from the wrong side of the tracks he was put into the care of a depraved, manipulative paedophile priest who used to sit in the district court and have boys put into his car to do courses with him. He used his position to sexually abuse and rape these boys. And when he finally came to be sentenced, his case was heard on the same day journalist Veronica Guerin was shot dead in her car. The judge put a gagging order on the media saying they were not to mention his name in case it could identify any of his victims. Paul is dead and his mental torture has come to an end.

The reason for this piece is to explain to people that ‘Tootsie’ Barry started out a wonderful human being, who was fragile, innocent, delicate, trusting and kind. The state services left him down and this poor performance by the social services continues today with the recent HIQA report on child protection services in Carlow-Kilkenny. Will we ever learn and do we really care what happened these vulnerable children? I think the answer is by and large no.

When school children heard the name of Tootsie Barry, they recoiled in horror. His antics on the street are now legendary yet he was the victim and he reacted to that in a violent, ugly manner that scared a lot of people. But could you blame him? He was maimed for life. Imagine that someone intentionally placed your two legs in a bonfire while you and your friends were drinking on a common area. The pain and suffering he went through was hell on earth. He refused all offers of prosthetics. Someone should have got him to use artifical limbs and it would have greatly improved his quality of life.

A person who treated him in St Luke’s Hospital will never forget what she saw and what happened to Paul Barry is something that she has never really been able to come to terms with. He lost both legs and the bit of his soul that was left. From there it was a downward spiral of alcohol and substance abuse. Would he have been better off if he had died in that fire? I don’t know.

The gardai are getting lot of stick lately for scrapping penalty points etc but as far as I am concerned it was the ordinary officers on the beat and driving the paddy wagon that were kind to him even though he regularly provoked them. He had very little home supervision for a variety of reasons and this is no reflection on his mother who loved him with all her heart but it’s clear he had very litttle support. Everyone has their own memory of Tootsie; the gardai will remember him for spitting at them. Supermarket owners for having to remove them from their stores for stealing drink and there is worse.

For me, Paul Barry will always be a lovely young lad who was left down by State agencies, the church and swallowed up by the system. He had a kind smile and had a lovely way with him when he started out and I remember once Judge Keenan Johnson asking him if he would ever think of becoming a jockey because of his small frame. Paul Barry received no break in life and in the end, turned on society and what else would you expect him to do? Many people turned their back on him and we are all a little guilty of not doing enough for a boy we knew was fragile, that could go good or bad, and alas we left him to his own devices.

On Thursday night, the gardai, who were always kind to him, despite shocking provocation, brought him home and he was put to bed. His mother, worried about him brought him a cup of tea around 7am and when she went up to check on him at 9am, he was dead.

The following poem is in memory of Paul Barry

You stood Angelically, looking at the judge with an apologetic innocence

Listening with eagerness to every word, the usual dribble from above