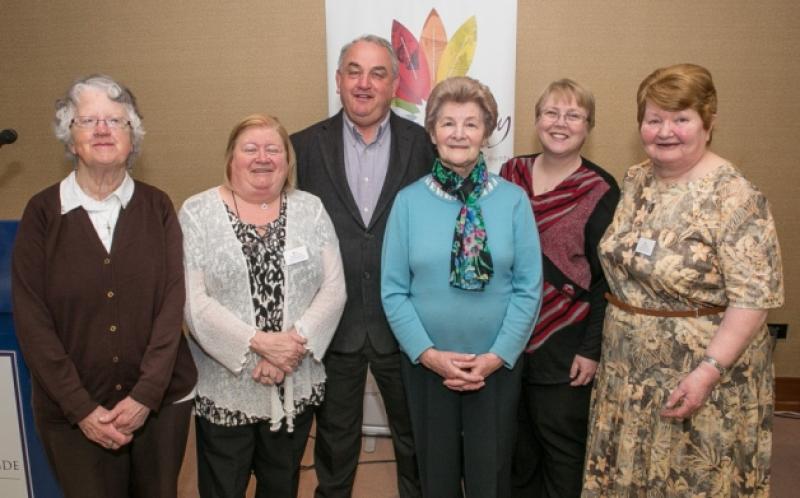 Rural isolation, the lack of a local hospice, and the future of the brewery site were among the topics discussed last week at a ‘Meet the Candidates’ event, organised by Kilkenny Older People’s Forum.

Rural isolation, the lack of a local hospice, and the future of the brewery site were among the topics discussed last week at a ‘Meet the Candidates’ event, organised by Kilkenny Older People’s Forum.

It was an opportunity for older people in the community to put faces to the names of the people running in the local elections on May 23. It was also a chance to put some questions to them on the issues most pressing for the public of Kilkenny.

There were ten speakers – one politician from Fine Gael, Fianna Fail, Labour, Sinn Fein, the Anti-Austerity Alliance, Green Party, and four independents. The event was moderated by chairperson of the Kilkenny AFC Alliance Nickey Brennan.

The first question from the floor was about the St Francis Abbey brewery site. It was a call for social or sheltered housing to be included on the site, and the shortage of housing was an issue that repeatedly arose during the session.

Cllr Malcolm Noonan said it was important a mix of accommodation for both the elderly and families should be developed. Sinn Fein’s David Kennedy said the lack of social housing in Kilkenny for people of all ages was the most common issue being brought up at the doorstep.

Questions relating to rural isolation, and what could be done about it, were to the fore also. Audience members were concerned about their local post offices and Garda stations closing.

Independent candidate Ger Ferris said that the phone allowance cut had been a Draconian measure, and it should be re-instated. He said that when out canvassing in the Castlecomer area, some people were afraid to answer their own door.

Fellow independent John Burke said that Piltown originally had three post offices, but now has just one. The Garda station is also gone and it’s not good enough, he said.

Audience member Aileen Ferris wanted to know how far along Kilkenny was to getting a hospice. Conor MacLiam said he could not give too much away as there was an announcement pending, but that work was being done to progress it, and that he belived it should be public and free.

Mary Hanrahan asked who was repsonsible for looking after the Parade and what could be done about the people playing hurling on it. John Coonan, whose own wife was hurt when hit by a ball on the Parade, said the public should not be afraid to call the Gardai when they see people behaving inappropriately.