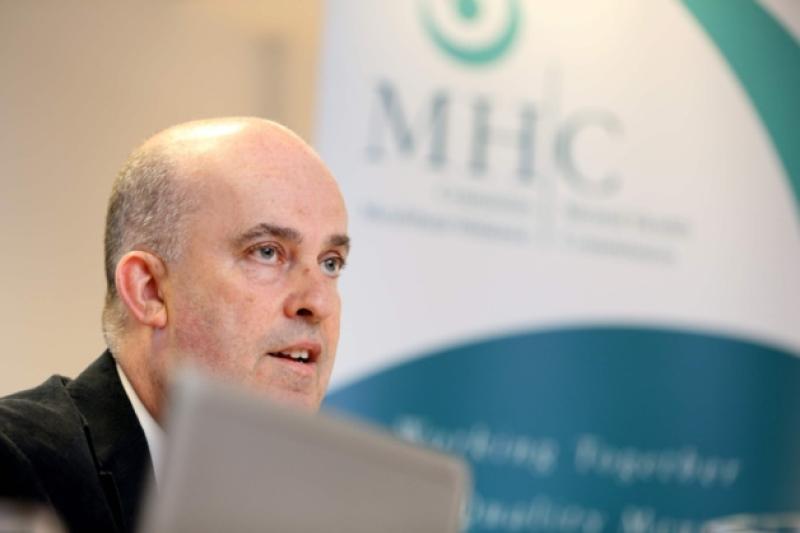 The findings of an investigation by the independent statutory watchdog, the Mental Health Commission (MHC) are expected to be published over the coming weeks.

The findings of an investigation by the independent statutory watchdog, the Mental Health Commission (MHC) are expected to be published over the coming weeks.

The Director of the MHC, Mr John Saunders confirmed that earlier this year a ‘fuller, more detailed inspection’ than those routinely carried out took place at the Kilkenny/Carlow/South Tipperary Mental Health Services because of concerns raised by some staff working there.

Psychiatric nurses working in the services have raised concerns with the Psychiatric Nurses Association of Ireland while nine out out of the 14 psychiatrists have written with the Minister with Responsibility for Mental Health, Kathleen Lynch and have described the services as ‘unsafe’.

Mr Saunders explained the role of the commission and it’s involvement in the services.

“The specific job of the commission is to manage the inspectorate and the look at the mental health services. Inspections are unannounced and we look at all aspects of how the service is run and is operated. A report is then furnished and sent to the mental health service under investigation and they are given the opportunity to comment on the content before the final draft report, which will contain any concerns comes before the Commission. It is then up to the Commission to respond,” he said.

He confirmed that the inspection is now completed and the report is due to be published over the coming weeks.

Doctors and psychiatric nurses have raised concerns over what they say is ‘an abnormal rate of suicide in the region’.

Mr Saunders said that the rate was ‘not acceptable but not unusual’.

However he pointed out that to suggest that some deaths were due ‘to late admission or early discharge is erroneous’.

“This is gross oversimplification,” he added.

Speaking in relation to a report published by the MHC last year which stated that ligature points were not immediately removed Mr Saunders said the lack of action at the time was ‘not acceptable’.

“It is simply not acceptable that obvious dangers were not immediately attended to, they should have been immediately corrected,” he said. The ligature points have since been removed.

The head of the commission also agreed with the Minister for Mental Health Kathleen Lynch, and urged a number the group of psychiatrists who have raised objections to clinical governance to urge everyone to work within the clinical governance structure.