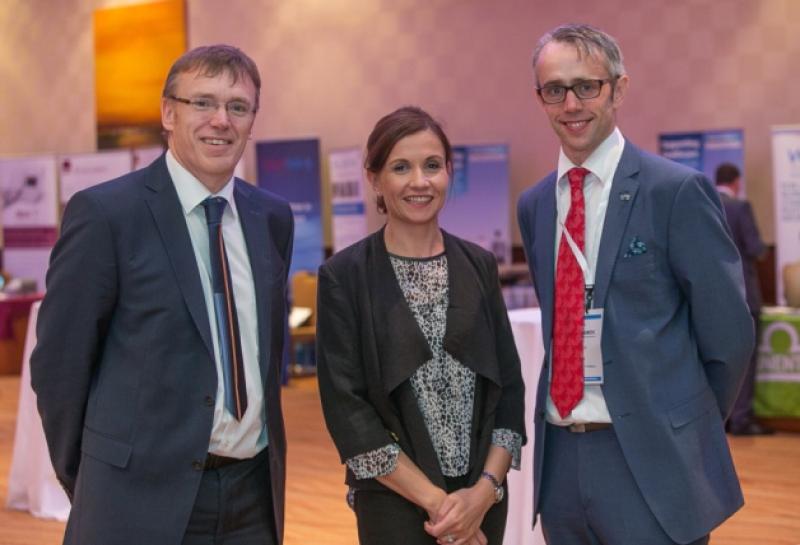 One theory of stupidity is: Keep doing things the same way expecting a different outcome.

One theory of stupidity is: Keep doing things the same way expecting a different outcome.

It equates to maintaining the Irish health service as it is - annual drama over costs, over-runs and vested interests. There is an easy, cost effective solution which is proven to work.

It was highlighted at the Primary Healthcare Conference in Kilkenny city last week which was hosted by Investnet Healthcare, in association with the Ayrfield Medical Practice, Granges Road, Kilkenny.

Dr David Moloney from Mallow pointed out that a 37% increase in spending for Primary Health Care Centres (PHCCs) over five years led to a 14% reduction in the overall health spend.

OK, it will reward those who develop primary care centres while taking cash away from those with an interest in hospital based medicine.

The facts are indisputable - These centres will reduce our health care costs dramatically but the impact on others placed in the hierarchy of medicine in Ireland seem to be stopping the Government for implementing the strategy on primary health care.

From what was said at the conference, it would appear that changing the status quo and removing the power from those who have it now would cause medo-political chaos.

This models like Ayrfield will not work everywhere and rural GPs will still be needed but why aren’t PHCCs not being rolled out nationally with gusto - It is hard to fathom.

Insurance companies are cold and calculating and Blue Cross Blue in the US, realise they are on to a good thing because these PHCCs dramatically reduce costs, brings health care back into the community and allows GPs provide services, like removing ingrown toe nails and treating minor venereal diseases in their surgeries instead of in hospitals where it is dearer to provide them.

Dr Tadhg Crowley, Ayrfield Medical Practice said general practice in Ireland is working to a 1970s contract and that it needed change. “It is the only arm of the health service that provides a same day service and comes in on budget yet the present Government has repeatedly slashed its budget.”