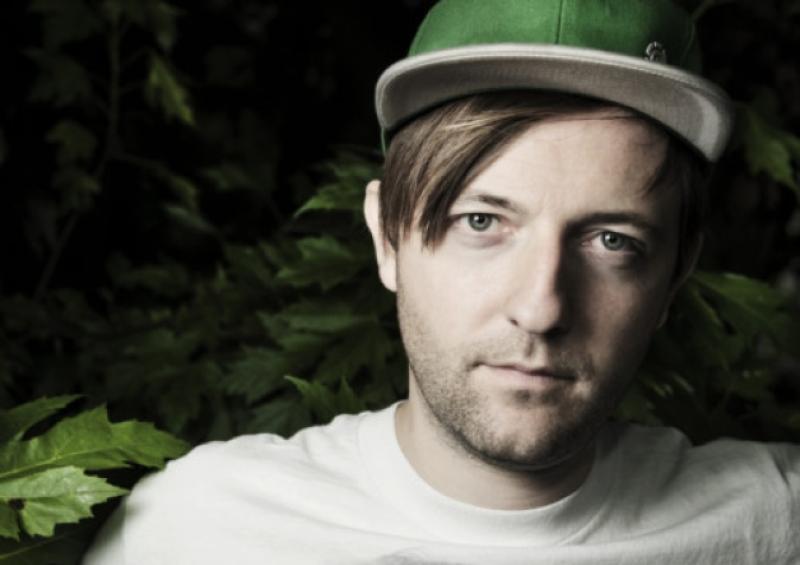 A few famous faces have already been spotted around town, and tickets are selling like hotcakes for the shows and gigs at this year’s Cat Laughs comedy festival, which begins tomorrow night (Thursday) and runs until Monday.

A few famous faces have already been spotted around town, and tickets are selling like hotcakes for the shows and gigs at this year’s Cat Laughs comedy festival, which begins tomorrow night (Thursday) and runs until Monday.

The craic and merriment that always accompany the annual June bank holiday weekend event are already very much in evidence, and the little bit of good weather hasn’t done any harm. Festival CEO Jane Russell says the buzz is as good as ever.

“There have been a lot of positive vibes around the festival this year and it has definitely contributed. There’s a lot sold-out already – Dylan Moran, Neil Delamere, some of Kevin Bridges’, A Touch of Cloth.”

A few well known faces have been seen dipping in and out of local shops and bars, with many festival ‘old hands’ simply picking up where they left off last year or before that. It’s commonly known that many comics regard this festival as their favourite – the party atmosphere and the banter make it almost like a holiday.

This year, there is the usual balance of high quality domestic acts combined with some of the biggest names in world comedy.

“I think that has always been at the heart of the Cat Laughs programme,” says Ms Russell.

“This year there’s Judah Friedlander, who most people would probably now from the show 30 Rock. It’s not only his Cat Laughs debut – it’s his first European show, so that’s a huge boone to the festival.”

She reveals that she is particularly looking forward to Kilkenny Exposed – a show where the likes of Barry Murphy, Neil Delamere and Dom Irrera look back on recent local media coverage like radio and newspapers, and mine for comedy gold.

“It’s a unique show, and Dom is like a prodigal son of Kilkenny at this stage,” she says. “It’s an in-joke in Kilkenny. But it is great to see that show return.”

A new addition to the festival this year is ‘The Big Pitch’ – a fun event for people who think they have a brilliant TV idea and aren’t afraid to put it to the test by pitching it ‘Dragons’ Den’ style to a panel. It takes place on Monday, June 3 at 3.30pm in Langton’s Set Theatre.

Chairing the event is Andrew Maxwell and the panel is made up of well-known comedy writers and performers. Each person will have 90 seconds to pitch their idea and in typical comedy panel show style, there will be humorous and honest questions and feedback.

At the end of the session, the person whose pitch has impressed the panel most will win a year’s free subscription to Sky. Ideas must be submitted by today (May 29) and ten people will be selected and contacted in advance by Cat Laughs.

The new title sponsors, Sky, have proven a massive boost to the festival, both in terms of its profile and of what can now be achieved.

“It’s fantastic – it’s very different to having previous sponsors, such as drinks companies, where there are a lot of different regulations,” she says.

“It has been interesting because [Sky] have their own comedy experience to bring to it, from television comedy such as Moone Boy, A Touch of Cloth. At the heart of it is a creative collaboration between us.

“We are both contributing things to the festival.”

This non-drinks industry sponsor has other advantages. For example, it’s the first year that the festival has been in a position to offer a full show for children, and there is a clear demand for it. The lineup includes notable comedians such as David O’ Doherty and Bec Hill.

There will also be an animation workshop, which has very strong Kilkenny links in that attending will be writer of Moone Boy, Nick Vincent Murphy, (from Kilkenny) and Cartoon Saloon – another local success story.

There are other funding partners and supporters who have contributed as well, however.

“We have to acknowledge the support from Kilkenny Borough Council, Kilkenny Tourism, and Failte Ireland,” says Ms Russell.

As always, local businesses are no exception. And the huge range of venues offer something to suit every performance, every audience.

“We have 11 venues, including Rothe House for the first time this year, so it will be great to use that space,” says Ms Russell.

“It’s such a fantastic mix, from hotels to theatres right down to the smaller venues like Cleere’s or the Hole in the Wall, for a different, more intimate gig. There really is no competition to Kilkenny in providing a festival with that kind of range, and so compact with everything in walking distance.”

It’s all hands on deck at the moment, but locals with a bit of extra time will be glad to know that the door is still open for anyone who wants to volunteer; latecomers are welcome.

For tickets or further information, visit www.thecatlaughs.com or call into the John Street box office, which is contactable at 056-7763837.