Glamour on call at Style of Kilkenny fashion show 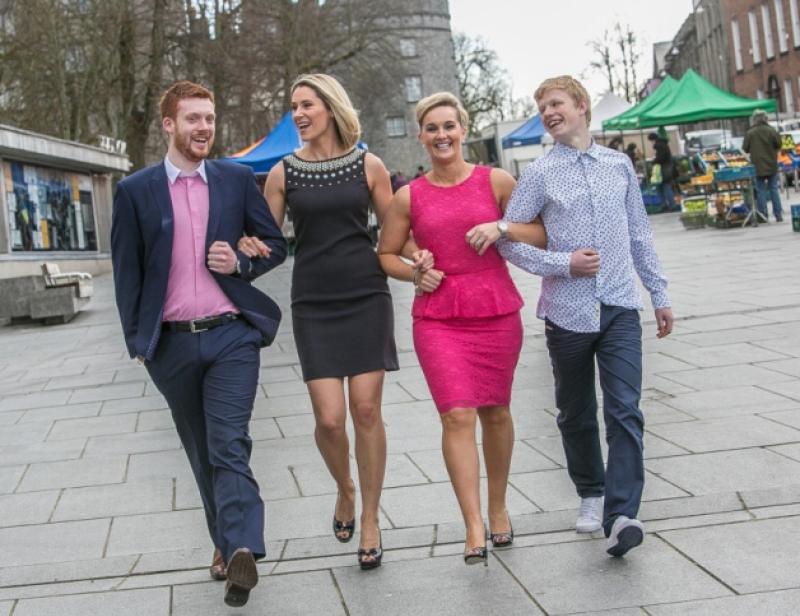 Following the success of last year’s event, the Style of Kilkenny Fashion Show returns next Thursday, March 13 – and again it’s for a good cause.

Following the success of last year’s event, the Style of Kilkenny Fashion Show returns next Thursday, March 13 – and again it’s for a good cause.

A glamorous, entertaining and fun-filled night is guaranteed, as many models this year take to the catwalk for the very first time. The show is being hosted by RTE’s Evanne Ni Chuillin and celebrity chef Edward Hayden, and features a number of well known local faces.

“Last year’s fashion show was a huge success, and so I decided to run it again this year,” said organiser Sinéad de Butléir.

“People in Kilkenny are always so supportive of charity events. This is Kilkenny’s first fashion show of 2014 so we’ll be show casing spring/summer collections from all shops involved.”

Models will be busy, as their styling begins early Thursday prior to the show. Hair stylist Aidan O’ Dwyer of Kapelli Hair Salon and Luarena of Luarena’s Beauty Transformations will both lend a hand.

Cork native and model with Andrea Roche modelling agency Pat Walker will be in attendance on the night. Pat has been given the difficult task of judging the best-dressed lady on the night, with prizes for the winner.

Pete Fagan will also be in attendance; he was part of the RTE television series You’re A Star and a former member of local band After Dark. Shops on the night include Serendipity, Pauls, Peaches, New York Doll, Detail, Padmore & Barnes and Vero Moda.

The show takes place in Langton House Hotel at 7.30pm, with doors opening from 7pm. Tickets are €10 with all proceeds to Chernobyl Kilkenny Outreach Group.