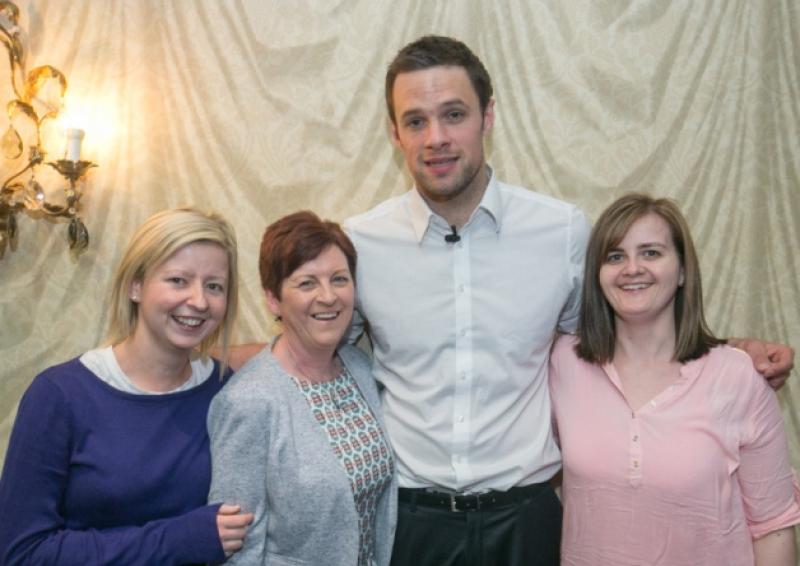 The Irish education system at primary and secondary level is doing nothing to tackle the growing mental health issues affecting students as they deal with the avalanche of social media stuff being thrown at them as well as increased stress levels from exam pressure and higher levels of bullying.

The Irish education system at primary and secondary level is doing nothing to tackle the growing mental health issues affecting students as they deal with the avalanche of social media stuff being thrown at them as well as increased stress levels from exam pressure and higher levels of bullying.

That’s according to Niall Breslin aka Bressie, from the Voice of Ireland television show who made the comments at a Bank of Ireland event in Hotel Kilkenny last week.

He said that something had to be done to address the problem and that teachers had to be trained up to deal with the multitude of problems facing children.

He also gave a startling and heart wrenching account of his own life and how he eventually (after many years suffering in silence) coped with clinical depression, anxiety, panic attacks, self-harm issues, phobias and other problems.

Hard to equate this with the 6’6’’ Adonis that stood in front of almost 200 women, drooling over him and he bared his soul, really shattering the myth of rugby playing macho men who don’t do mental health issues.

The former professional sportsman spoke about being unable to cope with his life and how he finally took control of sorts which has allowed him to deal all his problems. He felt he had to talk out. “It can be lonely when you are 15 and going all through this stuff and I spoke out because I was sick and tired of bring afraid and being unable to cope,” he said.

He struck a chord with the audience and two, bravely admitted to having suffered from panic attacks. Bressie said there were five or six others in the audience who had a similar experience.

The audience at the event was 99.5% women. Bressie said it spoke volumes of how seriously men took their mental health. He then asked how many present did anything to help their minds - mindfulness. Just five of the 200 women present raised their hands and he said it was hard to believe that people paid such little attention to the brain which controls everything in the body; physical and mental.

He spoke honestly about dealing with panic attacks and anxiety and all sorts of mental health issues and the proven techniques to tackle them and control them.

He spoke about aids in helping people achieve better mental health like cognitive psychology therapy techniques and added there was no quick solution.

He gave the following advice:

3. Don’t judge people. “We all like to have a rant, like she’s too fat for that dress or look at that clown who does he think he is.”

He admitted to tackling his four best friends and telling them he couldn’t be with them if they continued to “bitch” about others.

4. Have gratitude. “Get out of bed in the morning and be thankful for small things like being able to wash your teeth, having a roof over your heads - Anything that makes you realise what you have.”