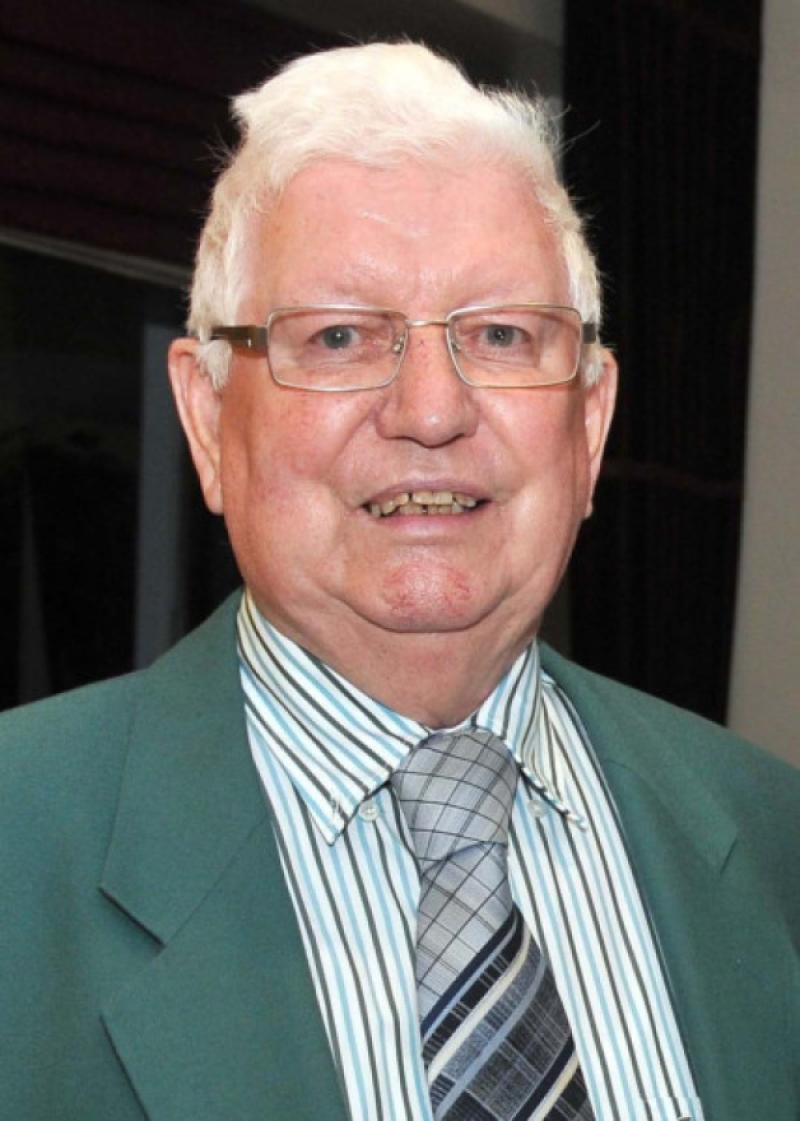 Milo Grogan’s death has robbed the city of one of its most decent human beings. Milo always put others first and had a long track record of service in the community.

Milo Grogan’s death has robbed the city of one of its most decent human beings. Milo always put others first and had a long track record of service in the community.

He was a director of St Canice’s Credit Union and for many years was a guiding light in the running of the organisation, putting the best interests of the members first. He was a keen soccer player and had been president of the Kilkenny Referees’ Society and as a mark of respect, a minute’s silence was observed at the recent Oscar Traynor game between Kilkenny and the United Churches League in his memory.

He was deeply involved in the Village Golf Society and if there was a charity in the city that needed help Milo was there.

But most of all he was the man who fixed our boilers when they broke down. And no matter what time you called, he was kind and did the best he could for you. And if he wasn’t there, Noreen was kindness personified. Money wasn’t his God and those who couldn’t afford to pay didn’t and nobody ever knew, He was that kind of a human being. And yet is was something he never spoke about and he had a very easy way with him, a man who was always at peace with himself, a