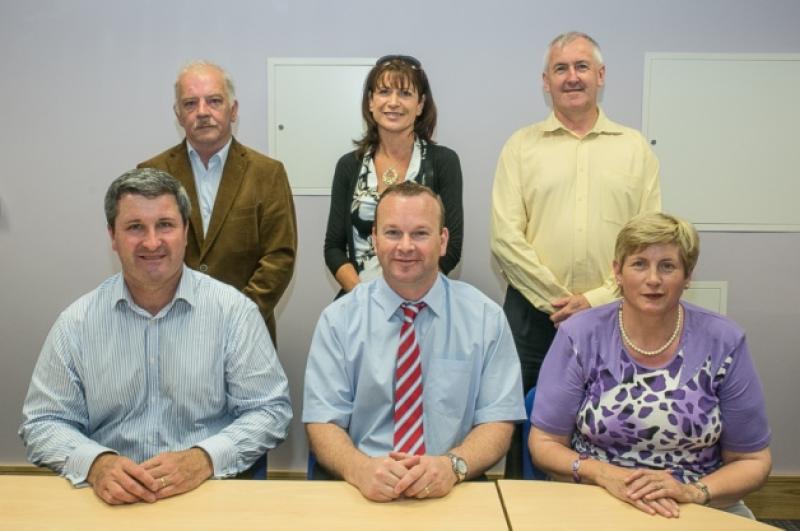 Fianna Fail councillor Eamon Aylward has been elected as cathaoirleach of the new Piltown area.

Fianna Fail councillor Eamon Aylward has been elected as cathaoirleach of the new Piltown area.

At the first meeting of the elected members of the new municipal district this afternoon, Cllr Aylward was unopposed for the position. He was proposed by Cllr Ger Frisby (FF) and seconded by Cllr Pat Dunphy (FG).

Cllr Aylward welcomed the newly-elected members and those returning, and paid tribute to those who were no longer part of the council. He asked all the members for their support in the year ahead.

“I think it is important that we leave party politics at the door and all work together for the betterment of south Kilkenny,” he told the Kilkenny People.

“It is an interesting and important time from a local area point of view.”

Cllr Ger Frisby was elected as the vice-chairman of the area. He was proposed by Cllr Pat Dunphy and seconded by Cllr Fidelis Doherty (FG).

The meeting for the Kilkenny City Municipal District takes place this evening, at which a chairman (or Mayor of the City) will be elected.