Work to begin on new bridge next month 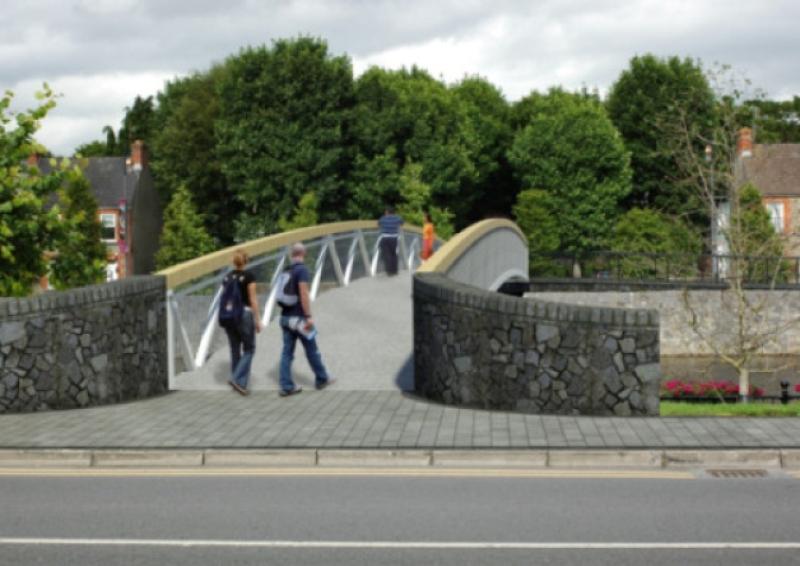 Tenders for the new pedestrian bridge in Kilkenny City are in and have been opened, with construction work expected to begin on the project next month.

Tenders for the new pedestrian bridge in Kilkenny City are in and have been opened, with construction work expected to begin on the project next month.

The closing date for receipt of tenders for the Bateman Quay bridge passed in May. The bridge is estimated to be completed within 16 weeks.

The new bridge will traverse the River Nore from Bateman Quay to John’s Quay near the Carnegie Library. It is not yet known what the bridge will be called, or if the public will have a say in the naming of it.

Last month, Dublin City Council announced its own shortlist of names for the latest bridge across the Liffey, whittled down from a huge number of public submissions. The council thanked the public for their ‘enthusiastic response’ to the advertisement seeking nominations.

For the city’s other new bridge, the Central Access Scheme – design, specifications and technical drawings for are now complete. The houses on Vicar Street will be demolished this summer, with the main contract for the project to go to tender over the winter.