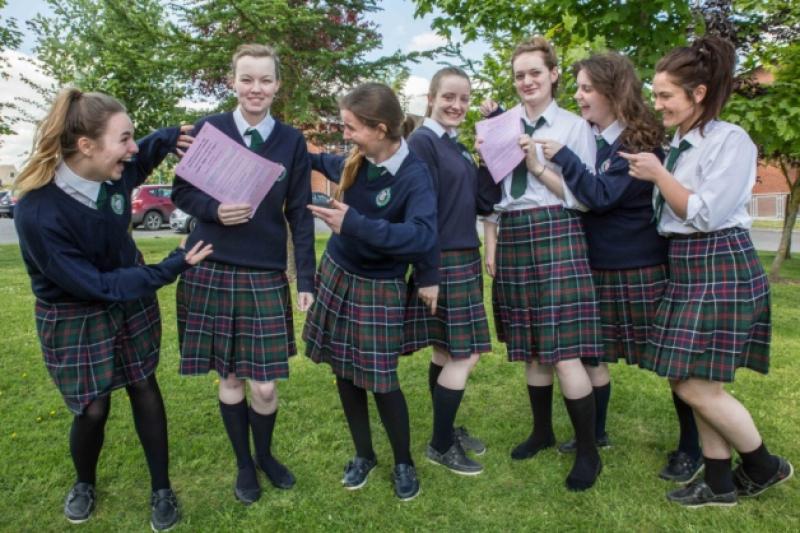 Local students have reported a largely positive start to the Junior Cert and Leaving Cert exams, which began this morning.

Local students have reported a largely positive start to the Junior Cert and Leaving Cert exams, which began this morning.

The first paper, English Paper I, was on desks at 9.30am. Junior Cert students sit the second paper this afternoon, while Leaving Cert students finish theirs tomorrow.

Students in Kilkenny were generally upbeat about how the first paper went. The girls from Presentation Secondary School in Loughboy were happy to get out of the exam hall and into the sunshine, after an exacting morning.

In nearby St Kieran’s College, students Mark Shorthall and Cormac Everard said likewise. Paper 1 is always a notoriously difficult paper for which to prepare.

“The hard one will be tomorrow.”

Across town, CBS student Michael Walker from Callan was having his lunch, reflecting over the paper.

“I was a bit nervous at first, but now the rest will feel a bit more like a breeze, it will settle down,” he said.

“We have Paper II tomorrow and I’m fairly well fixed for that, although the comparative will be tough.”

These students were some of the 1,113 students across the city and county sitting exams this year. Almost 117,000 students began their Leaving and Junior Certificate exams around Ireland.

Over the next three weeks students at centres throughout the country will be tested in a total of 90 curricular subjects. For a second year running, bonus points for Leaving Cert Maths have led to a surge in numbers opting for the higher level paper.