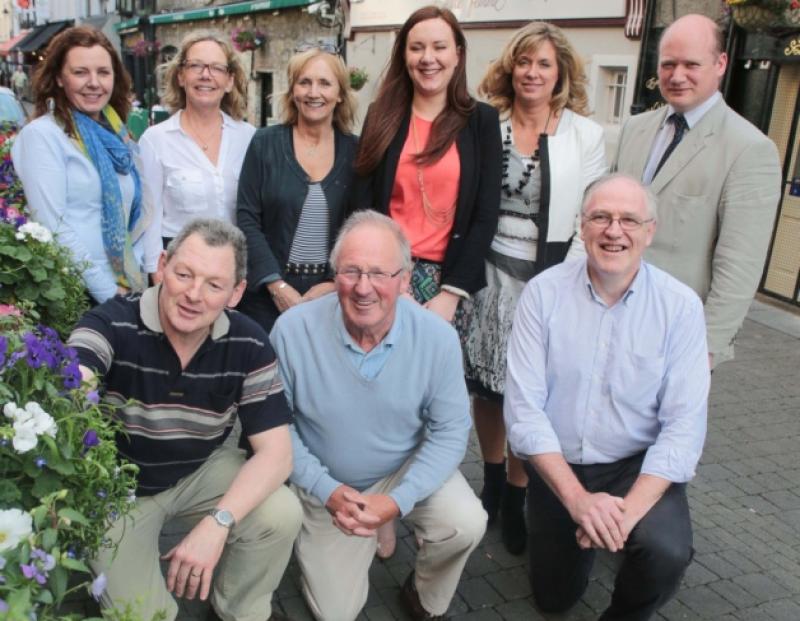 Business owners on Kieran Street in Kilkenny City met last Thursday to discuss how to address concerns over potential hazards and obstacles for people using the street.

Business owners on Kieran Street in Kilkenny City met last Thursday to discuss how to address concerns over potential hazards and obstacles for people using the street.

It emerged last week that disability and access groups had contacted the council expressing concern over the accessibility of the scenic city-centre route. The council then wrote to traders requesting that offending furniture and decorations be removed.

Fine Gael councillor David Fitzgerald chaired the meeting at which the issues were discussed and a plan formulated. He told the Kilkenny People he had spoken with officials in the borough council, and business owners had worked out a roadmap to deal with the issues on the street with a view to making it more accessible.

“It’s a problem of clutter – on certain parts of Kieran Street the surface is difficult to traverse,” said Cllr Fitzgerald.

“It can be addressed in conjunction with the traders to ensure a resolution can be found for all, and Kieran Street can continue to be the premier boutique street in Kilkenny. It is a unique street.”

He revealed that at the beginning of the meeting, those in attendance had been upset and annoyed, but that by the end, there was a positive discussion and a positive agenda. The traders will be engaging with the borough council with proposals on how to address the concerns raised and enhance the street.

Cllr Fitzgerald also expressed frustration that there had not been prior consultation with the elected members before action was taken.

“This letter was sent out without the knowledge of the councillors,” he said.

“We were not aware it was going out. The matter had not been raised at a borough council meeting.”