Son of retired garda lauded a hero after finding child 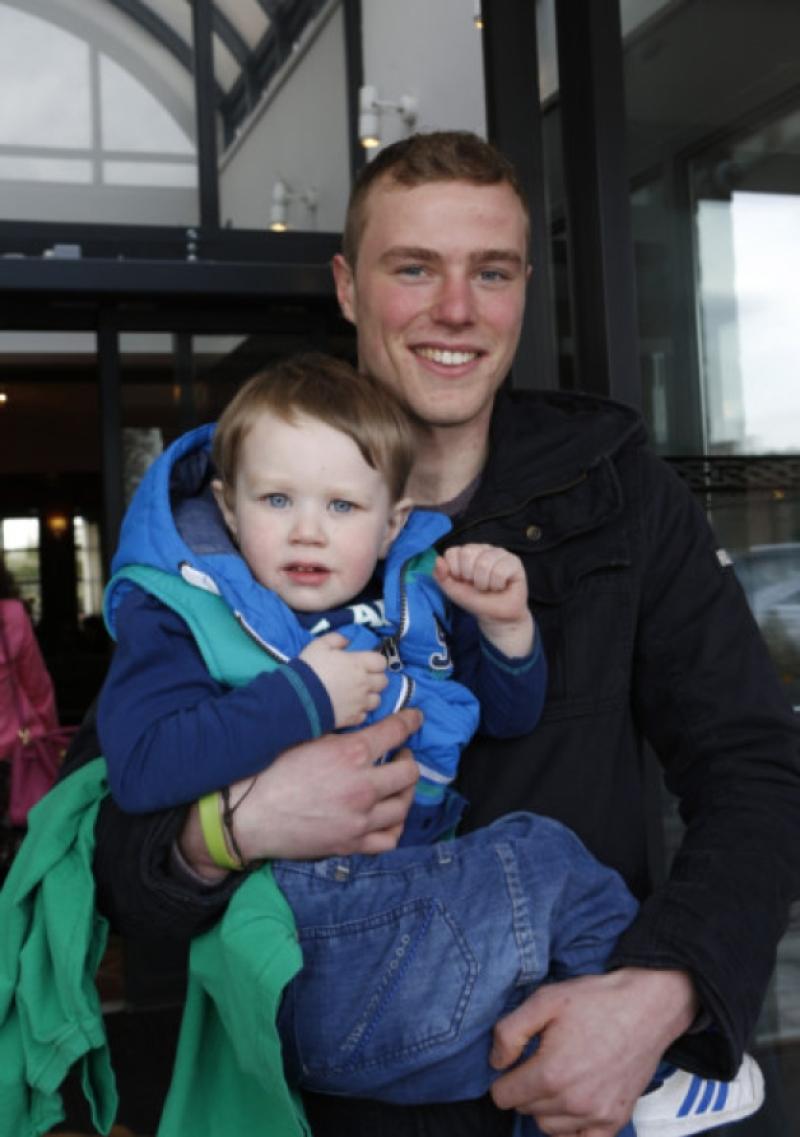 The smart actions of a Kilkenny student who found a toddler wandering on a main road in the dead of night ensured that the youngster was returned safe and well to his parents.

The smart actions of a Kilkenny student who found a toddler wandering on a main road in the dead of night ensured that the youngster was returned safe and well to his parents.

James Ryan, who is from Graignamanagh is a student of French and Irish at the University of Limerick. He is the son of retired Garda Redmond Ryan and the grandson of Garda Jim Doyle.

The keen sportsman who plays rubgy with his university and rows and hurls for his home town of Graignamanagh was returning home from work in a local nightclub when he spotted the two-year-old wandering on the road.

His mother, Joan who is a teacher in New Ross said she was ‘proud and delighted’ with her son’s actions.

“James was coming home from work when he saw a toddler wandering on the road. He followed him at a safe distance so as not to scare the child and contacted the gardai and flagged down a passing taxi,” she said.

“I was speaking to James there, he is shying away from all the attention. He just told me anyone would have done the same thing,” she said.

Theo Costelloe, from Aspen Gardens in Limerick, let himself out the front door shortly after 2am last Wednesday morning.

He was found by James on the Limerick to Dublin road after he had crossed the N7 wearing only a onesie pyjama suit and holding onto a blanket.

He was reunited with his mother Christine by gardai who praised the actions of James, who along with a taxi driver, kept Theo safe until gardaí arrived on scene.