Time to turn and face the river 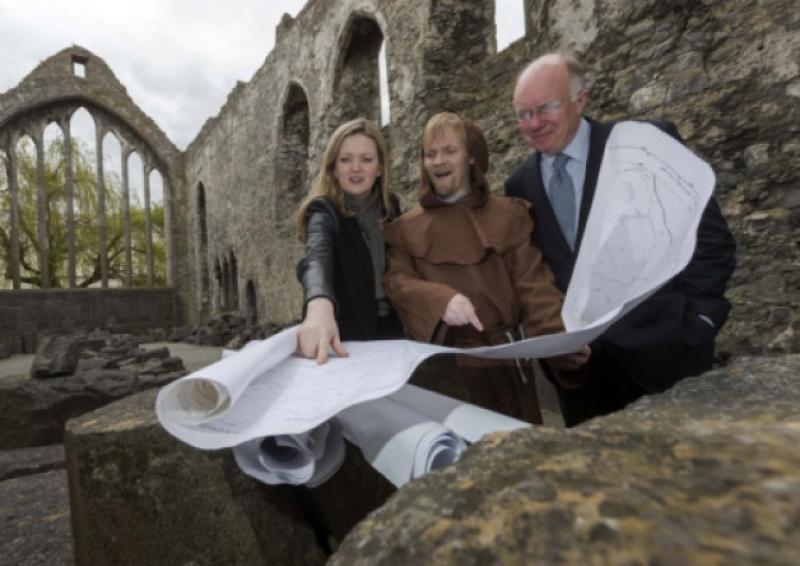 Kilkenny City needs to stop turning its back on the River Nore and instead use it and celebrate it as much as possible, according to a group of the country’s top architects and planners.

Kilkenny City needs to stop turning its back on the River Nore and instead use it and celebrate it as much as possible, according to a group of the country’s top architects and planners.

“It is common in Irish cities that they turn their backs on the river,” said RIAI president Michelle Fagan, who suggested that the acquistion of the brewery site offered an opportunity to reclaim the Nore.

“The river has wonderful potential,” he said.

“It runs largely parallel to the High Street but is divorced from it. The new bridge will enhance the access to it.”

Anthony Reddy from Reddy Architecture said there was a perfect opportunity to create what he termed a ‘creative quarter’ on the site.

“The significance of the Diageo site now is that it is an opportunity for the city to finally see the river,” he said.

“I think this is the wrong site to be putting any large-scale retail. This should be a creative quarter – a mix of things from arts, heritage, small-scale retail, and micro-brewery.”

He said there was a need to create an international marketing plan for the Kilkenny creative quarter in conjunction with Enterprise Ireland and the IDA.

Referring to Kilkenny as ‘the great urban centre in the south-east’, he suggested that some form of third-level campus might be a suitable use. He said that in recent times, many places less deserving than Kilkenny qualified for university status, and that the previous lack of a full cabinet minister had meant Kilkenny did not get the recognition it was perhaps due over the years.

“The site has everything going for it – linkage and scale,” he said.

“It is potentially a key to unlock the rest of the city.”

He said it was imperative to properly excavate the abbey site.

“The friary needs to be considered,” he said.

“It could have a square in front of it down to the river.”

James Pike noted that the imminent Central Access Scheme would affect the area as a whole. He said there were a number of important elements to consider in any plans for the site, such as the city’s current parking provision,

“The Central Access street is in stream and it will affect this site,” he said.

“The original local area plan listed key sites which needed upgrading, and the Diageo site wasn’t included because it was hoped that it would stay in business.”

The mart site, he said, has potential for all types of uses, and would be connected to the brewery site by the Central Access Scheme (CAS). “The two sites should be considered together.”

County manager Joe Crockett said that so far, the colloquium process had been worthwhile.

“I’m hugely impressed by the thought process and depth of experience and skill here,” he said.

“For me, Kilkenny expects excellence as a matter of course. It’s a great place, and Anthony Reddy caught it in saying that it is an international city.”