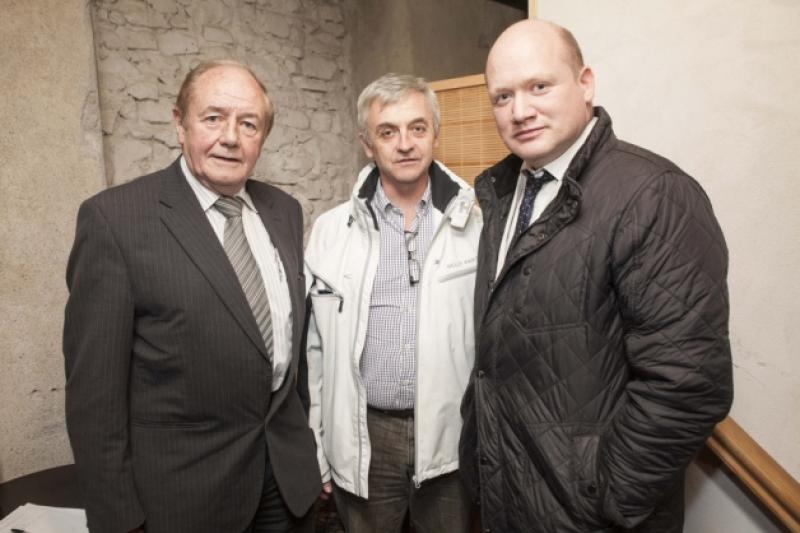 A leading environmentalist has called for the development of an independent university on the brewery site.

A leading environmentalist has called for the development of an independent university on the brewery site.

It is envisaged that the proposed university would be linked to academic institutes of architecture, sustainable development and urban planning and providing a range of disciplines in environmental sciences, ecological architecture, landscaping, planning and creativity.

Jill Karlin Butler said the site had the potential to be a self contained unit, utilising organic waste to produce energy and operating as a net energy producer for other business and homes in the city. It could be linked to pedestrian and walking access, serviced by public transport and would not require the controversial and expensive Central Access Scheme as the City was small enough to be served adequately by healthier forms of mobility.

‘This is in line with proposals I had put forward in the initial visioning process for the site. We should be connecting with Sustainable Energy Authority of Ireland to use the site as a hub or Sustainable Energy Zone. It would provide employment in Research and Development and make it a more attractive prospect for future inward investment’ he said. Cllr Crowley also supported the proposal.