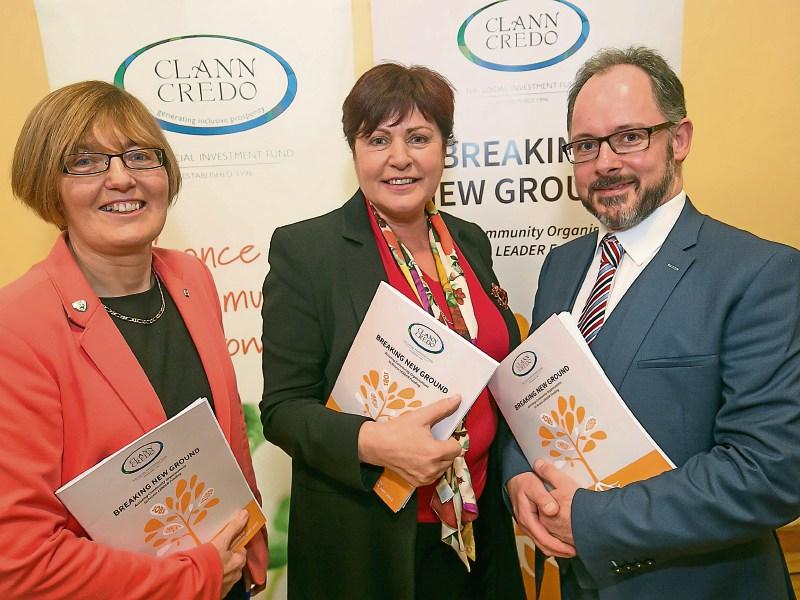 Rural Affairs Minister, Ann Phelan, has reaffirmed her commitment to help get Thomastown back on its feet after the recent flooding.

Minister Phelan has secured €20,000 from the Department of Environment, Community and Local Government for Thomastown Library to ensure the vital community service will be back up and running very soon.

Minister Phelan confirmed that she has been liaising with her Department and with Kilkenny County Council in relation to the opening of Thomastown Library, which is temporarily closed due to flood damage.

She also lobbied her party colleague, Tanaiste Joan Burton and Minister of State for the OPW, Simon Harris, to ensure that the Red Cross funding be expanded to cover community, voluntary and sporting bodies who have also been severely affected by the recent flooding.

“I have seen at first hand the devastation that the recent severe weather conditions has had on communities in County Kilkenny.

“I am committed to supporting and working with all affected by the horrendous flooding recently.

She confirmed that Community, Voluntary and Sporting Bodies, are now able to apply for funding as part of the Red Cross Humanitarian Support. This means Thomastown Community Hall, which was sadly adversely affected by flooding, can now apply for much needed funding to get back on track,” she said.

I have personally seen the amount of hard work and dedication given to Thomastown Community Hall over the years, in particular by Seamus Quigley. It was disheartening in the extreme to witness the damage and destruction to this wonderful building which was refurbished and renovated in recent years. Hopefully, this much needed funding will assist Seamus and his team, in returning the Community Hall to the people of Thomastown once again.”