Controversial preacher to talk at The Hub 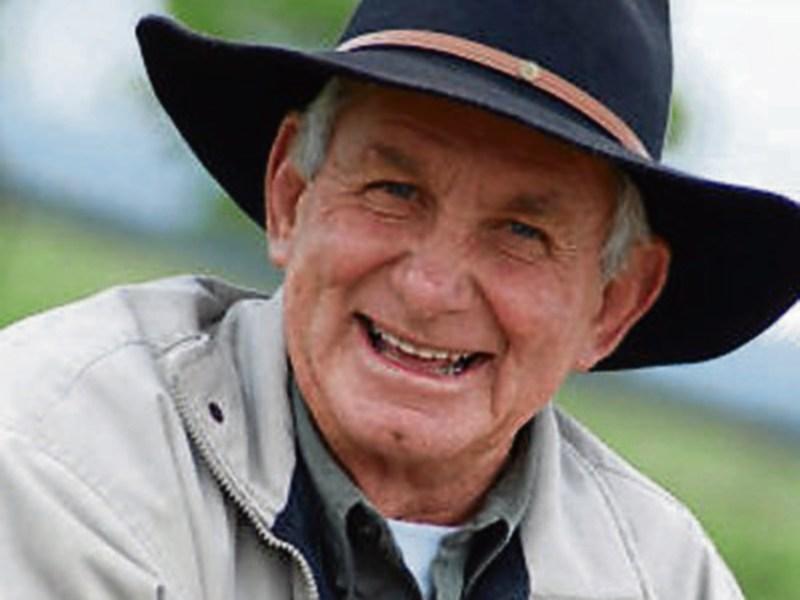 A controversial preacher man will be sharing his views at an event at Cilin Hill later this month.

According to the venue's website Angus Buchan is a man of 'humble farming background' who 'comes to share the good news of how Jesus can change your life'.

According to the event organiser the event will be set in an environment of worship and where prayer will be available to all.

On the website it states that Angus' 'clear and direct way of sharing the Gospel, is an ideal opportunity to bring family and friends who are searching for more. This event will no doubt be an encouragement for all on their journey with God'.

However the South African pastor has been criticised in the past for some of his views regarding homosexuality and the treatment of women.

He has previously claimed that his prayers have cured homosexuality, illness and depression. In a press conference in 2008 he stated: “I cannot ever agree that homosexuality is right, I cannot bless it.

“I love them though, but they need help. We have prayed for them and God has changed their hearts.”

In another interview he said: “I don‘t shy away from controversy …… Homosexuality is against the word of God. I‘m not doing this for money. I‘m doing this because God told me to”.

Buchan also runs “Mighty Men” conferences where he teaches men to “remedy” their masculinity and command their family.

The Mighty Men Conference, organised by Shalom Trust, is a gathering of Christian men and boys, camping for a few days annually in the open. The sole purpose of the meeting is to mutually worship and connect with God, thus growing spiritually while in the beautiful outdoors they believe He miraculously created. It began with only 40 people and grew exponentially by the 6th time it was held gathering more than 200,000 in 2009 and by its 7th and final conference the following year (2010) seated more than 400,000