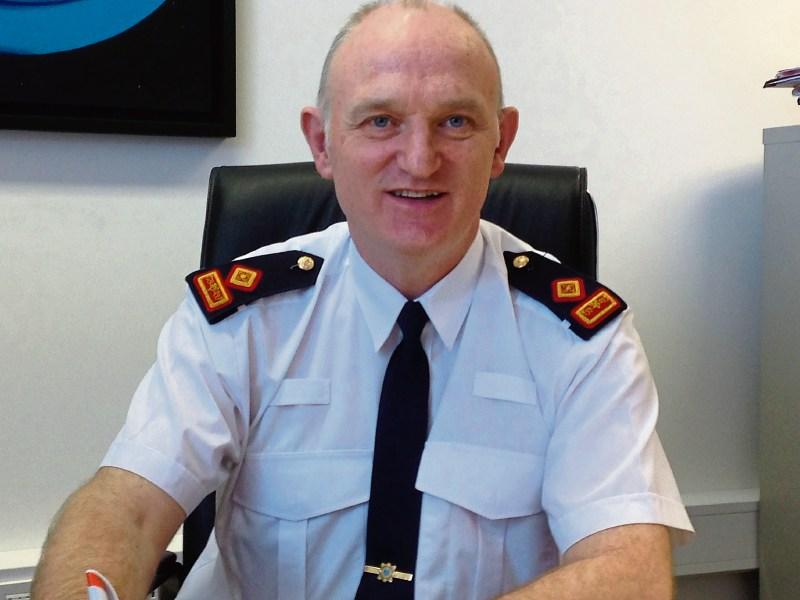 “Road Safety must continue to be a HIGH PRIORITY for each and every person using the roads in the South Eastern Region,” said regional Garda traffic Superintendent JohnMulligan

“Today 20th October 2016, we must, tragically, reflect on the death of twenty four persons, fatally injured on our roads since the start of the year.  The grief and suffering inflicted on affected families and friends within our communities as a result of these collisions must be the catalyst for a change in attitude of road users.  We can no longer pay lip service to road safety – we must act now and change our behaviours.  The granting of a driving licence is a privilege which no one should take for granted.  Licence holders must realise that the granting of a full driving licence means that they have reached the minimum standard deemed necessary to drive competently on the roads.  It does not mean that they can automatically assume that their driving capabilities are at a professional racing driver level.  It should be remembered that the privilege of holding a driving licence can be taken away with the accumulation of penalty points and or an order of the Courts,” he added.

Superintendent Mulligan continued – “As we head into the October bank holiday weekend, I am sending out a very special appeal to drivers and passengers to ensure they use a safety belt at all times.  A review of fatal collisions in the South Eastern Region between 2013 and 2016 reveals that 24% of the total number of fatalities, were not, wearing seat belts.  This is a startling statistic.  While one cannot say definitively that lives would have been saved,  I appeal to both drivers and passengers to see the merit in using a safety belt at all times – seat belts are proven life savers –  PLEASE WEAR YOUR SAFETY BELT AT ALL TIMES. The primary causes of fatalities remain excessive or inappropriate speed, alcohol use and the non-wearing of seatbelts.   Learner permit holders must be accompanied while driving.  This is without exception and enforcement in this area will be a priority over the coming months.

“Mobile phones have their place but not while driving.  DRIVE NOW – TEXT OR TALK LATER – LIVE LONGER.  Remember that the offence is committed when a person is holding a mobile phone.

“During the remainder of the year Garda enforcement across the South East will increase in each of the key Lifesaver Offence categories of drink driving, speeding, mobile phone use and non-wearing of seatbelts.  Statistics indicate that young male drivers are the category which are of most concern in all these offences.

“The October Bank Holiday weekend is a particularly dangerous weekend with high traffic volumes on the Roads.  An Garda Síochána will implement a strict zero tolerance policy commencing this week-end and leading into what is a challenging last three months of the year in terms of road safety. There will be targeted operations at specific locations of high danger and Gardai will deliver through education and advice the road safety message to all citizens.”