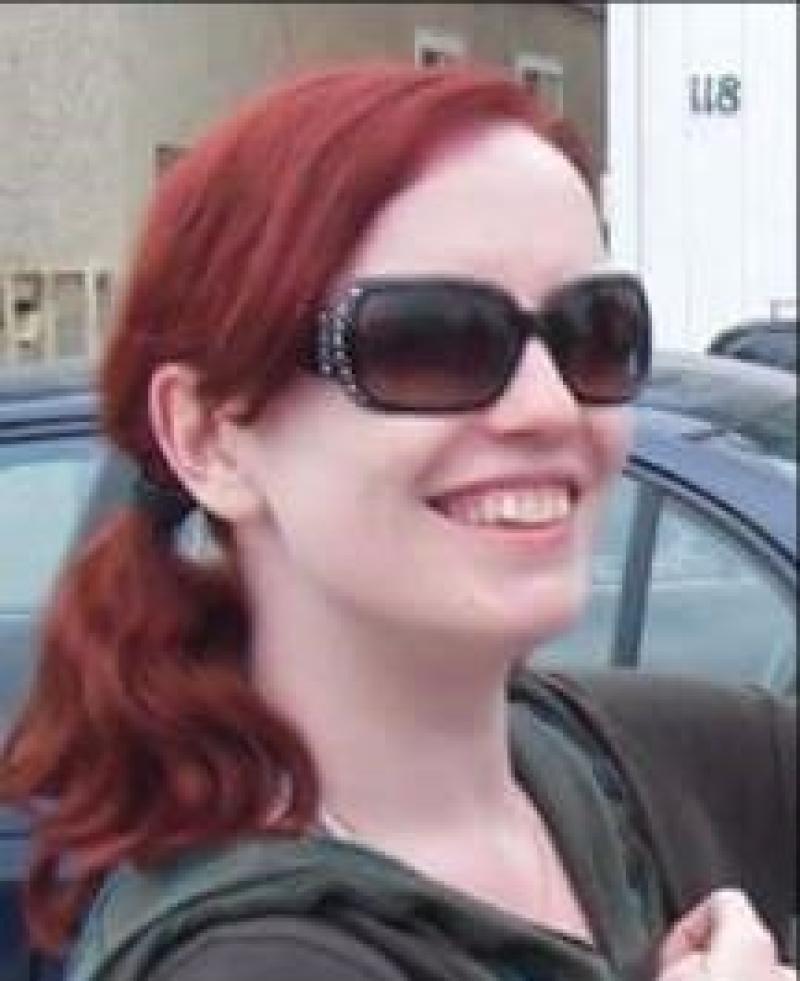 The family of Mairead Moran thanked everyone who helped their daughter and sister on the night of her murder.

“Mairead was so precious to us, she always will be, she’ll never be forgotten and is as much a part of our lives now as she ever was,” said her mother, Margo Moran.

Evidence was heard at the inquest that local publican Seamus Walsh was taking a short cut through the shopping centre at the time of the incident and heard screaming from outside Holland & Barrett.

He heard the man shouting at Mairead and told him to drop the knife.

He then went back to Mairead and began speaking to her, while another lady came with a jacket and they tried to slow the bleeding. “I held her hand and kept talking to her.”

A security guard, Liam Dwyer, who was working at Market Cross on the evening of May 8, 2014, said a colleague “removed a man” from the Holland & Barrett shop at about 8.23pm. He could see Mairead through the CCTV system “visibly upset” and “crying”.

Shortly afterwards, he saw on one of the monitors Mairead 'in a foetal position' and 'a guy holding her by the hair'.

"He was standing over her. I believe he struck her at least 11 times.”

He went straight to the scene, as did his colleague, and got between Mairead and her attacker. He said “what the f..k are you doing” and then the attacker held up his hand and there was a knife. Mr Dwyer said “f..king drop the knife now” and said that again, and the attacker did so, before sitting on a nearby ledge. “I didn’t see any emotion in him. Not a bit. He was so calm, after what he had done.”

The security guard remembered Mairead saying “get him away from me” and he rang the emergency services, at which point the assailant “took off” from the scene. Mairead was then lying on her back and bleeding very heavily. "I knew she was in serious trouble.”

The coroner, while expressing sympathy to the Moran family, paid tribute to the “bravery and compassion” shown “in frightening circumstances” on the night by Liam Dwyer and Seamus Walsh.

Inspector Anthony Farrell also sympathised with the Moran family on the tragic death of Mairead.