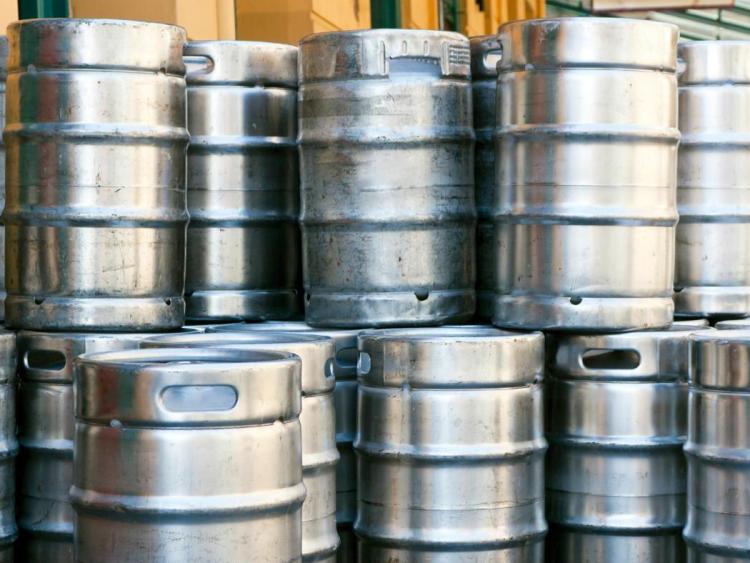 Several beer kegs were stolen from outside a popular licensed premises  just minutes after a routine delivery.

The incident happened between 6.55am and 7.15am on March 9 on RoseInn Street when the opportunists snatched the six kegs from the side of the street.

“We are appealing to publicans to be vigiliant and to keep their keys secured at all times,” a garda spokesperson said.
Meanwhile gardaí are appealing to anyone who saw anything suspicious in the vicinity at the time of the burglary to contact them on (056) 7775000.