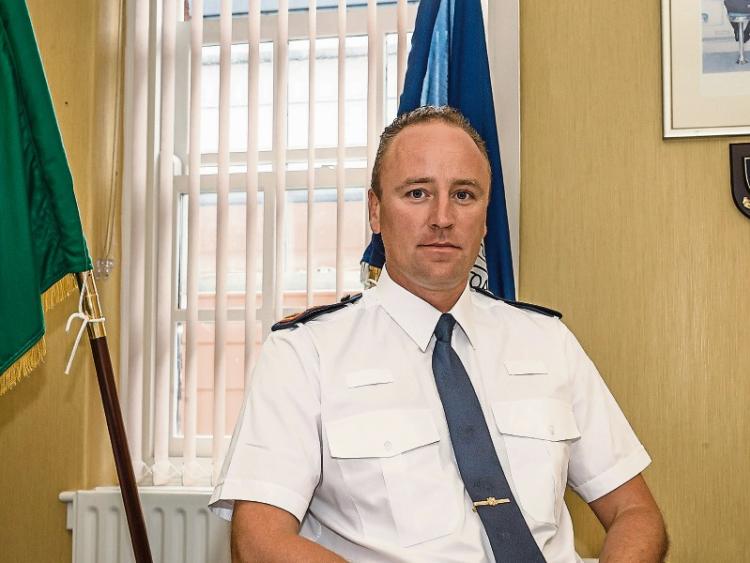 Twenty four people have been arrested today in Kilkenny, Carlow and Dublin and 12 suspects have been charged with offences including burglary, theft, affray and possession of controlled drugs as part of Operation Thor.

Superintendent Derek Hughes of Thomastown told Kilkenny People that the Operation Thor day of action was the culmination of extensive planning and resource commitment from other areas and from the Garda College who seconded twenty five trainee gardaí for the day.

“We are in a good place with regard to crime in Thomastown having almost halved the number of burglaries in South Kilkenny compared with last year.  We are only achieving these results through close co-operation with the community who are acting as our eyes and ears on the ground.  A number of the arrests in Dublin today resulted directly from keen observations by a member of the public.”

“We are also delighted to have twenty five senior police officers from around Europe visiting Thomastown today to see how we go about our business of delivering policing services and reducing crime.  A number have commented on the close co-operation between the public and the police and how it is the envy of police forces in Europe," he added.