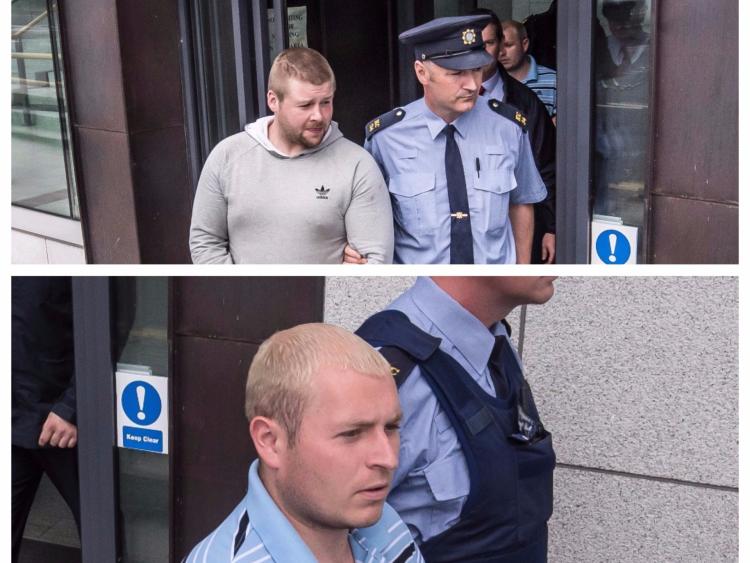 Two men have appeared at a special sitting of Kilkenny District Court charged in relation to an alleged incident of joyriding in Thomastown.
Kristian Friel, 55 Cloughabrody Heights, Thomastown and Stuart Hehir, 24 Cypress Grove, Kilkenny both appeared before the special court sitting last Thursday.
Friel is charged with the unauthorised taking of an MPV at Ladywell Street on June 27 and four counts of theft from LIDL last month.
Hehir is charged with the unauthorised taking of an MPV at Ladywell Street on June 27 and criminal damage at Pipe Street on the same date and four counts of theft from LIDL in Thomastown last month.
Bail applications were made in relation to both defendants. Detective Sergeant Matt Filan outlined to the court how he was opposing bail under section 2 of the Bail Act.
He told the court that it was alleged that a Toyota Land Cruiser was taken from outside a garage in Thomastown on June 27. He stated that the key had been left in the ignition while the owner was in the shop.
It will be alleged that the vehicle was driven down a one-way street contraflow against traffic and had a number of narrow misses with oncoming vehicles. It will also be alleged that the vehicle mounted the footpath and knocked down two bollards and that a pedestrian had to to evasive action.
The detective also told the court that it would be alleged that the jeep collided with an ESB pole and the vehicle was destroyed and both men fled to a nearby field where they were arrested.
The alleged thefts, which are captured on CCTV, relate to bottles of alcohol stolen from a supermarket.
It is alleged that Hehir was driving the vehicle and Friel was the passenger. Bail was refused and both men were remanded in custody to appear before Kilkenny District Court on July 24.
Textbook co-operation
Superintendent Derek Hughes from Thomastown Garda Station told the Kilkenny People that the successful apprehension of the suspects was a textbook example of close co-operation between the community and the Gardaí.
While declining to comment on the specifics of the case due to the ongoing Garda investigation the Superintendent stated that the presence of the Divisional Burglary Response Unit on checkpoint duty in Thomastown enabled the Gardaí to respond to the incident very rapidly and with considerable force.
He also highlighted that the armed regional support unit was also on duty nearby.
“In all instances where members of the public witness criminal activity my advice is not to confront criminals but to contact An Garda Síochána quickly with as much information as possible.”
The Superintendent also asked members of the public to take care not to leave vehicles unattended with keys in the ignition as this is an open invitation to opportunistic criminals which could have very serious, even fatal consequences. “That is a position no one would like to find themselves in” he added.