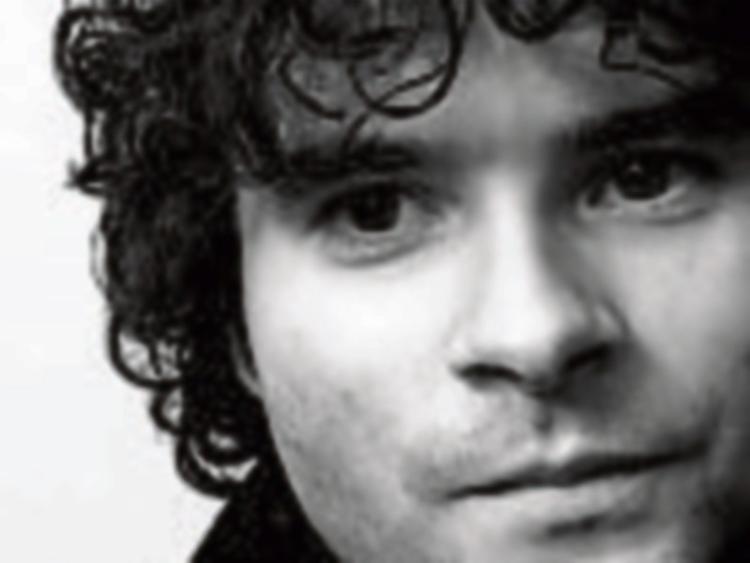 Follow the music across Kilkenny City and county with so much to choose from, in particular on Saturday, which stands out with such an array that you’ll likely be torn between where to go.

The first big gig that day is the Kilkenny Outdoor Music Festival which is back in Castlecomer.

Erin’s Own GAA grounds at Ballycomey, close to the town centre, hosts the event with gates open at 6pm. Headlining are The Blizzards with special guests Chasing Abbey as well as Amber & The Bear, Stewart Duggan and DJ Brochan.

Paddy Casey is also on the bill. The singer- songwriter, who lived in Kilkenny for a while and did the demos for his album ‘Living’ while here, still has ties to the area. He has some extended family living locally while his last single, ‘Everything Must Change’, is about his first love, a woman from Castlecomer.

He and the other acts are set to continue the party to late and to be part of it all you have to do is pick up a ticket. They cost €27.50 and are available from Ticketmaster, Rollercoaster Records and various outlets in Castlecomer.

Meanwhile, M&A Coaches will be running a bus service from Kilkenny City leaving The Parade at 5pm with a second bus leaving Durrow at 3.45pm and picking up in Freshford at 4.15pm and Ballyragget at 4.45pm. Both buses will be returning after the concert and tickets cost €10.

At another outdoor arena, Irish acoustic folk rock band Hermitage Green will team up with Kilkenny Dublin group The Southern Fold. Ballykeeffe Amphitheatre will open its gates at 7pm for this show which kicks off at 8pm.

Elsewhere, there’s music and dancing with Dominic Kirwan in the Rhu Glenn Hotel. The Slieverue spot has the Omagh singer from 9pm.

The fivesome will be joined by special guests Stitch Jones from Dublin, sure to entertain at the upstairs gig. Tickets are €5 on the door.

From 10pm, John Tully plays live in the Home Rule Club bar. While in Thomastown, The Remedy Club play the Bridgebrook Arms.

The rootsy Americana duo based in Wexford play as part of their national tour. This visit will preview some of what’s to come in new album ‘Lovers, Legends and Lost Causes’ due for release in Autumn.