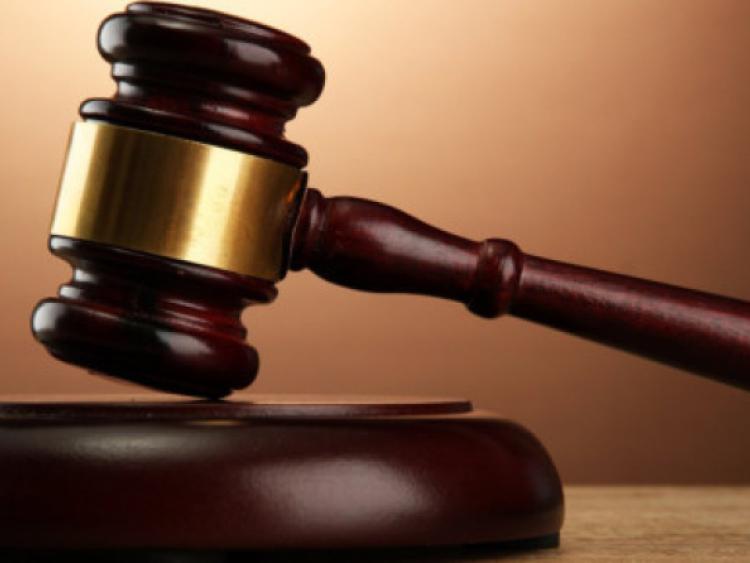 A Kilkenny man who claimed he was in a consensual sexual relationship with his younger cousin has moved to appeal his conviction for rape and sexual assault of the then 14-year-old.

The 49-year-old man, who cannot be named to protect the identity of the now 33-year-old man, was convicted by a Central Criminal Court jury of 15 counts of rape and oral rape and one charge of sexual assault following a trial. He had pleaded not guilty to 35 counts, the balance of which were the subject of directed verdicts of not guilty by the trial judge.

He was sentenced to 10 years imprisonment with the final year suspended by Ms Justice Isobel Kennedy on February 8, 2016.

The man moved to appeal his conviction today on grounds of alleged new material and the trial judge's decision to allow certain answers to questions made by the appellant during Garda interviews to be treated as potential lies to corroborate his guilt.

His barrister, Aidan Doyle SC, said the age of consent was crucial in the case. It was the defence's case that anything that happened between the parties was consensual.

The court heard the complainant was legally incapable of consenting before his 15th birthday.

The relatives had been living in a caravan before moving to another premises. When they moved into this other premises was also 'very important', Mr Doyle said.

Mr Doyle said they couldn't have moved into the relevant premises until the very end of 1998 – around the time the complainant turned 15 - and the preponderance of the evidence supported that contention.

Mr Doyle said the Department of Social Protection's material demonstrated that the man started receiving rent supplement in May 1999 or November 1999.

Mr Doyle said the material would have been 'very relevant' to the issue of whether offences occurred before 1999 and the whole question of when they moved into the particular address.

If the man did not live in that address in 1998 then the offences could not have happened as alleged, Mr Doyle said. Had the judge directed not guilty verdict on anything that happened before 1999, it would have put a very different complexion on the case, he submitted.

Counsel for the Director of Public Prosecutions, Michael Delaney SC, said the alleged new material raised more questions than it answered and that the man had not addressed them.

Mr Delaney said the Court of Appeal was being asked to infer that the man did not change address until 1999 but the address on the Department of Social Welfare letter was a different address. It was actually 10 miles away from the address in question.

He said the onus was on the appellant to establish materiality and at the moment there were 'significant gaps'.

Mr Justice Birmingham asked the parties to enquire of the procedures for rent allowance that were followed by the Department of Social Protection at the time.

He asked the parties to enquire whether payments were processed immediately and were payments paid in arrears.

The case was put back to October 2 next.