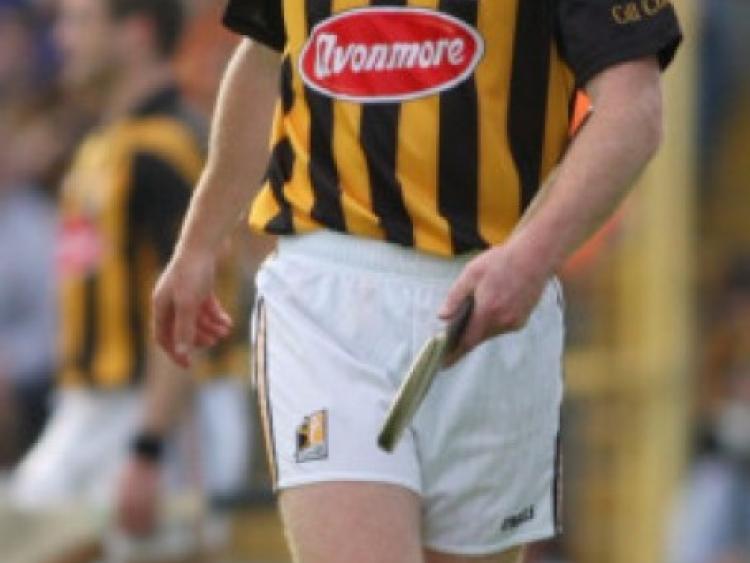 Kilkenny legend Henry Shefflin is currently being given 12/1 odds of becoming the next manager of the Dublin senior hurling side.

Boylesports has the 10-time All-Ireland winning Ballyhale man in the running for the job; it's not the first time he has been the subject of speculation about a possible future in management. Since hanging up his inter-county boots, Shefflin has been working on the panel for RTE during this year’s championship.

He isn't the only man to wear black and amber who is attracting some betting for the Dubs job. Fellow legend DJ Carey is there at 16/1, while eight-time All-Ireland winner Eddie Brennan is at 20/1. Alternatively, some punters might fancy a very long-odds option with the 100/1 Ger Loughnane.

Current Cuala All-Ireland winning manager Mattie Kenny is the current 5/4 favourite to be the next permanent manager of the Dublin team. Kenny has said he was interested in the Galway job in the aftermath of Cuala’s club success but nothing materialised from his interest.

Derek McGrath, who is the current manager of Waterford, is next in the betting at 5/1 alongside Anthony Cunningham.

“It would be some story if 'King Henry' was to take the reins of the Dublin senior hurling team," said Leon Blanche, Head of Communications for BoyleSports.

"He is one of the most decorated players the game has ever witnessed and at 12/1, punters are backing him to get into management and start off with the Dubs. Mattie Kenny is the current 5/4 favourite, and judging by the job he has done with club side Cuala, many supporters would be hoping he would be the man next in charge. ”