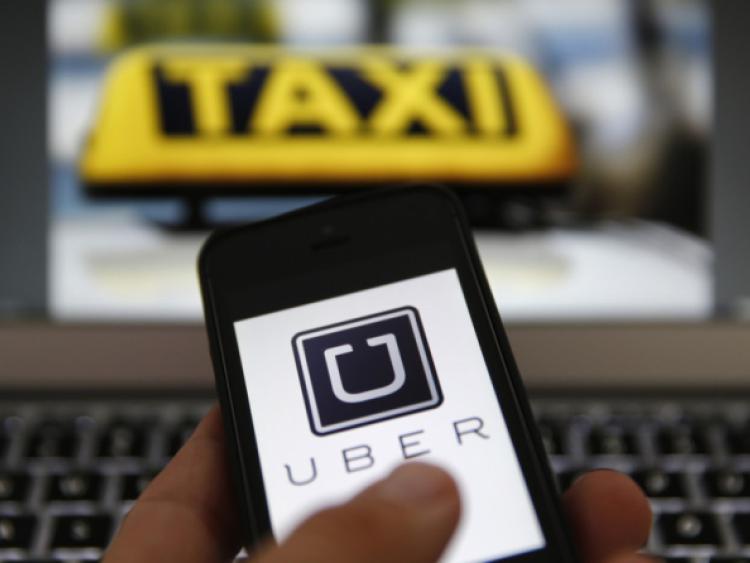 The news has been welcomed by taxi drivers in Kilkenny

Local taxi drivers have welcomed the decision by the National Transport Authority (NTA) to disallow ride-sharing company 'Uber' from using private cars in its service here.

In other countries such as the USA and Britain, the tech company links users through an app allowing customers to book private cars. However, in a letter issued through a Freedom of Information request from RTÉ, the NTA said a proposal for a pilot scheme effecting this was 'undesirable' and said it would not be supportive of an unlicensed ride sharing service.

This has been welcomed by taxi drivers in Kilkenny, who feared that Uber would undermine the licensed and regulated taxi industry. Among them is Taxiwatch founder Derek Devoy, who said that common sense had prevailed.

"I'm absolutely thrilled with [the decision] anyway," he told the Kilkenny People.

"It was what should have happened. Competition is brilliant - I would welcome it, but only if it's the same rules for everyone."

Mr Devoy said that stringent regulations, including personal checks and annual vehicle testing, as well as large increases in insurance premiums had already placed strain on many in the sector. He said many taxi drivers had been worried about the prospects of unlicensed entrants to the market, and this was a relief.

Meanwhile, reaction from members of the public on Kilkenny's High Street today was more understated. Several people said they had not heard of the Uber app (it has only been available for booking licencesed taxis here thus far), while others appeared generally indifferent to the NTA decision.

One Kilkenny man, Mark Reed, who now lives abroad in London, said he used the service occasionally there.

"It really can be super convenient and cheaper too, but I can see why it might put taxi drivers under pressure."