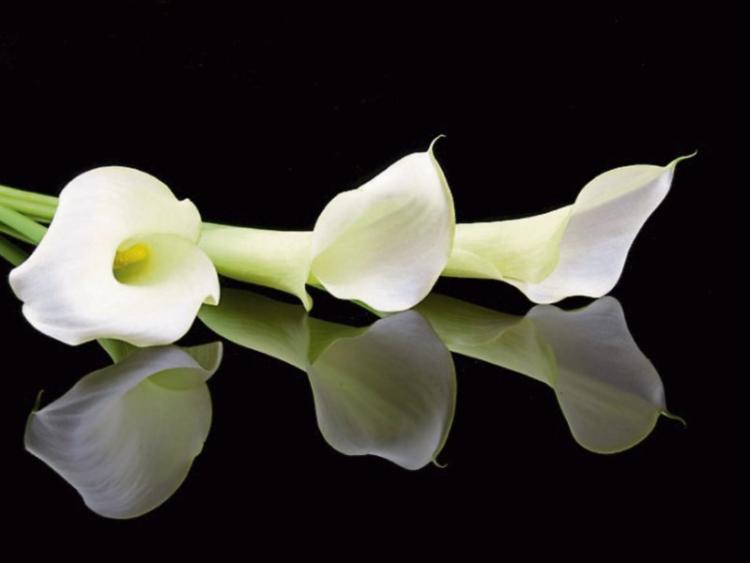 The death has occurred of Mary Doyle (née Walsh), Ballyduff, Graignamanagh. Wife of the late Sean, Mary died peacefully at her home surrounded by her loving family. Deeply regretted by her daughters Eleanor, Joanne and Catherine, her son Charles, sons-in-law Tom and Gerry, her brothers Eddie and Johnnie, her sisters Lily and Kathleen, her grandchildren, relatives and friends.

The death has occurred of Billy Murphy, late of Upper Friary Height, Carrickbeg and formerly of Marian Avenue, Carrick-on-Suir and the Sandpits, Piltown. Reposing at Walsh’s Funeral Home, Carrick-on-Suir on Monday evening from 5pm with removal at 6.30pm to St Nicholas’ Church. Funeral Mass on Tuesday at 10.30am, followed by burial in St Mary’s Cemetery.

The death has occurred of Dick Phelan, Russellstown, Ballyouskill, Kilkenny/Wexford Town. The former telephone receptionist at Wexford County Council died in the loving care of the nurses and staff of Wygram Nursing Home, Wexford. Sadly missed by his sister in law Rita, nieces Margo and Breda, relatives, very good neighbours and friends.Reposing at Phelan's Funeral Home, Durrow from 2pm on Monday with Rosary at 8pm. Funeral prayers at 11.15am on Tuesday followed by removal to the Church of the Assumption, Ballyouskill for Requiem Mass at noon. Burial immediately afterwards in the adjoining cemetery.