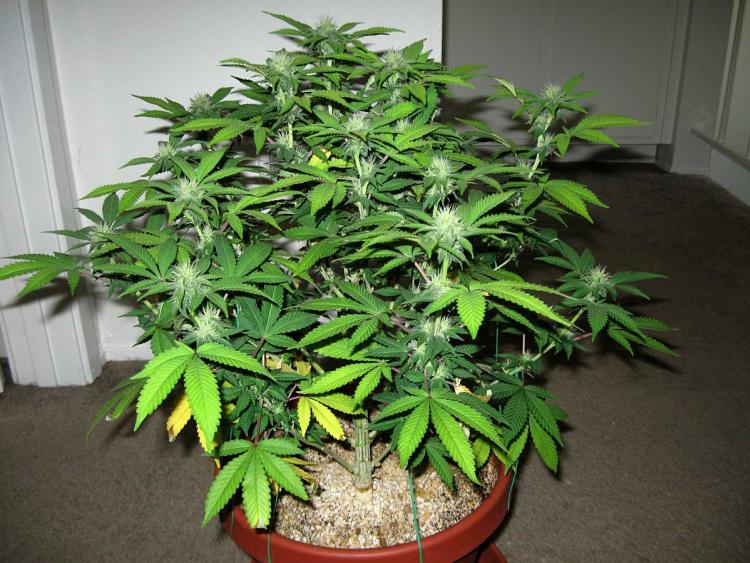 Detectives from the Drugs Unit at Kilkenny Garda Station raided a premises in the Parc na Gowan area of the city on Tuesday and seized over €10,000 worth of drugs.

During the search approximately €9000 worth of cannabis and €1,500 worth of cocaine were seized.  Two males in their twenties were arrested and detained at Kilkenny Garda Station under Section 2 of the Criminal Justice Drug Trafficking Act and were subsequently charged to appear at Kilkenny District Court on September 26.

Superintendent Derek Hughes of Kilkenny Garda Station while declining to comment on the seizure itself as the garda investigation is ongoing stated that it was understandable that people living in Kilkenny city would be alarmed by the scale of the drug seizure in their community but added that 'people should take some comfort from the fact that large scale seizures by gardaí during intelligence-led operations severely curtail drug supply in the areas impacted and make communities safer by reducing the number of young people's lives likely to be devastated by drugs'.

Anyone with information about the sale and supply of drugs in Kilkenny is asked to contact Gardaí in confidence on (056) 7775000.