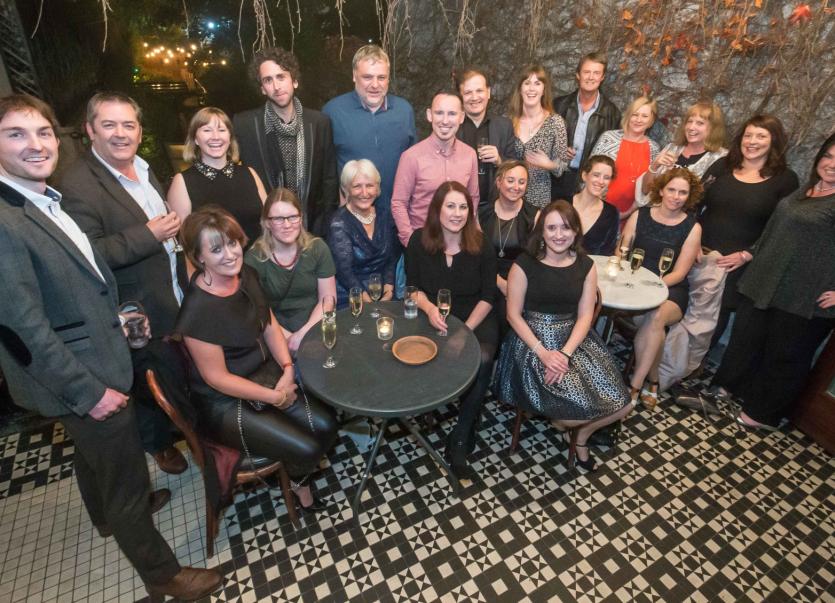 The Kilkenny-based theatre group, The Barn Owl Players, marked their tenth anniversary this weekend with a celebratory dinner in Langtons Hotel.

The amateur group was formed in 2007 to meet the demand for an outlet where adults could come together and create quality drama and learn about the art of theatre through engaging in workshops with professional practitioners.

The group has staged numerous productions including The White-headed Boy (2008), Dancing at Lughnasa (2012) and Big Maggie (2017).

This December past and present members will perform in a very special production, which will run over three nights at The Barn on Church Lane, and will include highlights from previous shows.

"It will be a variety night with highlights from the last ten years and we are hoping that members would like to step back on stage and reprise a piece they once did or do something another member did," said committee member, Cara O'Doherty.

The Christmas production will take place on December 14, 15 and 16.