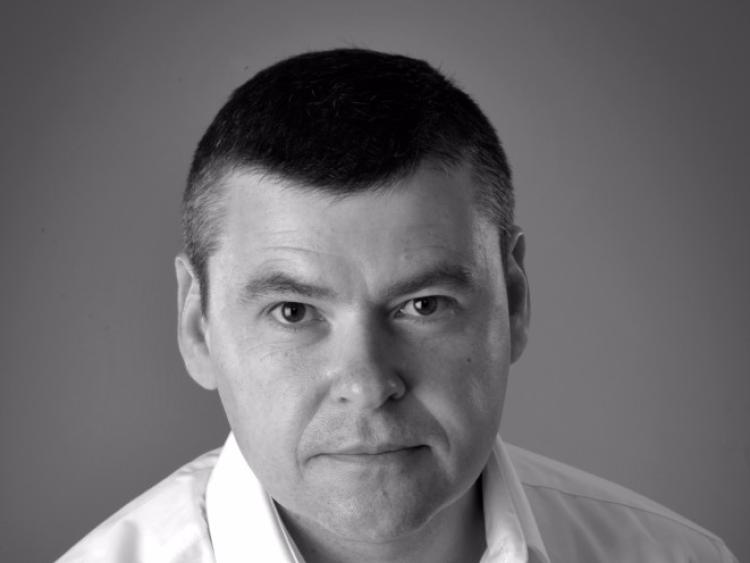 A Kilkenny playwright has made a major breakthrough in America.
Darren Donohue from Goresbridge had his play, Dual Cats with One Crayfish read by the Irish Repertory Company in New York last Friday. It is a great honour and may lead on to a full production of the play.
The story behind the play is brilliant: Winnie Kirwan and Maeve Brennan have been friends for over 40 years.  At the beginning of the play, we learn that Winnie has been expelled from Tuam Bowling Club for ‘behaviour unbecoming a club member.’
It pitches her against Ranjiv Sibal, an Indian doctor determined to preserve his family’s good name.
Maeve acts as a peacekeeper, attempting to resolve their dispute. But she has her own agenda which threatens to trigger a violent culture clash.
Darren is no stranger to success and his plays have been produced in Dublin, Edinburgh, Barcelona, Milan, Prague, Perth, Baltimore, Washington and New York.
His first play, Revelations, premiered at the Dublin Fringe Festival and received a Stewart Parker Award nomination.
Darren was commissioned by The Abbey Theatre in 2013 and his play Home Game was presented The Peacock Theatre as part of their Home series.
His play Keep The Home Fires Burning won the Audience Choice Award at SCRIPTS, Ireland’s Playwrights Festival in 2013.
In 2014, his play Dayshift was selected to represent Ireland in the Festival of Dramaturgy in Barcelona and was recently published in English and Catalan.
He was shortlisted for a Hennessy Literary Award in 2010, 2014 and 2015. Darren was invited onto Poetry Ireland’s prodigious Introductions Series, 2017.
Darren is developing new work with Rough Magic Theatre Company.