Exchange centred around sharing studies, activities and values from their respective cultures 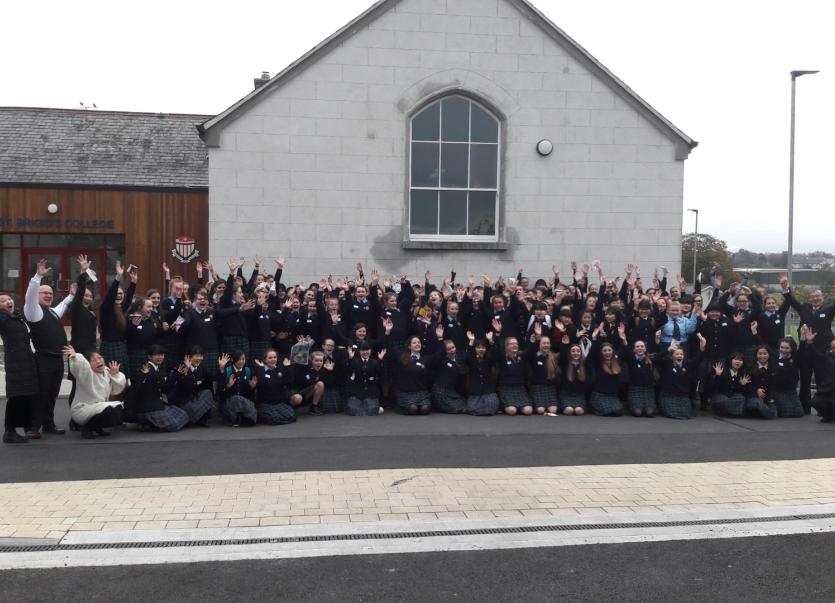 Students from St Brigid’s College in Callan with their visitors from Kojimachi Girls High School in Toyko, Japan

Last month, just as Hurricane Ophelia was making landfall in Ireland, the winds of a unique cultural experiment were gathering pace between two girl schools from different sides of the globe in Callan.

Transition Year students from St Brigid’s College had the pleasure of hosting 58 students of equivalent ages from Kojimachi Junior and Senior Girls High School from Tokyo in Japan. It was part of a carefully planned, one-week cultural exchange programme, which centred around sharing studies, activities and values from their respective cultures.

Despite the unfortunate timing of Ophelia, the groups were undeterred from fulfilling a very comprehensive schedule, which included excursions to Dublin and Kilkenny City, where they had an audience with Mayor Michael Doyle.

At the school, the Japanese girls were fully immersed into the curriculum by taking part in classes and activities to gain a greater understanding of studying and conversing in English. In return, the Japanese students imparted many aspects of their culture including calligraphy, origami, choral recitals and Japanese games.

Speaking at the closing ceremony, Mr Saburo Yamamoto, Principal (otherwise known as a Kōchō sensei in Japan) of Kojimachi Gakuen Girls and Junior and Senior High School, expressed his sincere gratitude to Principal of St Brigid’s College Mary O’Keefe, her colleagues and the local host families for the ‘unforgettable experience’. 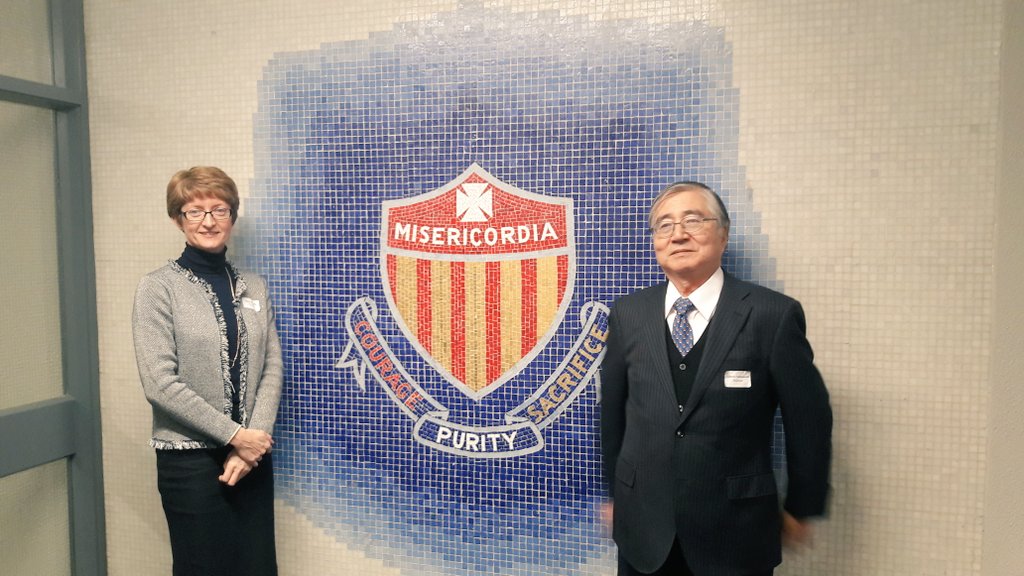 As a testament to the success of the programme, Mr Yamamoto confirmed that the programme would be repeated at St Brigid’s College again in October 2018.

The programme was facilitated on the ground in Ireland by local Carlow company Equinox Education Services Ltd and their partners, ISES Japan.