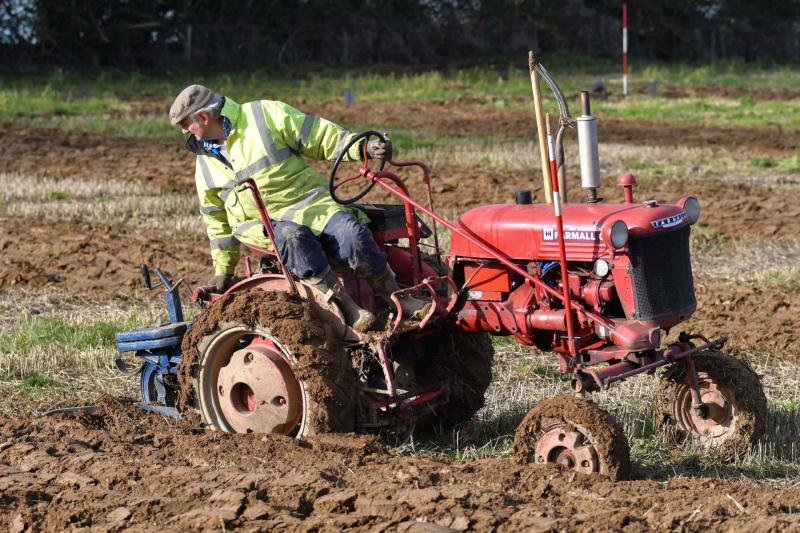 Ploughing, one of the great bonds Irish people have maintained with the land, continues to flourish in Kilkenny.
Over 50 ploughmen took part in the annual Danesfort Ploughing Match on Sunday on a great plot of land at Sevenhouses.
Country hospitality at its best was provided by the local women including the matriarchal, Mary Ireland. After the ploughing finished, the local Foroige club fed everyone in their hall, close by.
The weather was perfect and the standard of ploughing excellent, according to Brian Ireland.
In the senior conventional class, Tommy Cuddihy of Jenkinstown was second while Garry Ireland was second in the senior reversible. Daniel O’Dwyer, Tullaroan was second in the under 28 conventional class.
In the under 21 conventional, PJ Hartley Glenmore was second. Maddoxtown’s Liam Cassin won the three furrow reversible. Tommy Cullen Danesfort was second in the vintage two furrow.
Judges Eamon Treacy and John Whelan compete for Ireland in the World Ploughing Championships in Kenya in early December and were wished well by Danesfort Ploughing.