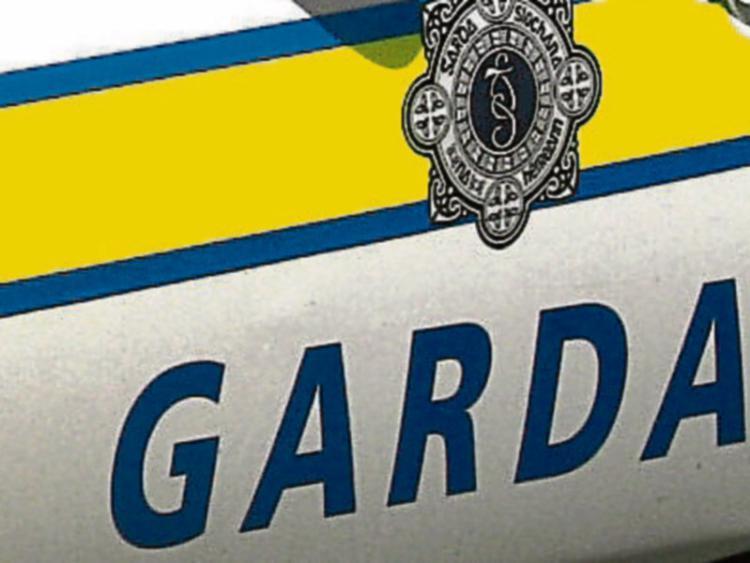 Three males remain in garda custody this evening following their arrests earlier today in connection with an attempted burglary.

At approximately 11am this morning a concerned member of the public reported an alarm being activated at a property in Mullinavat.

Within minutes the Burglary Response Unit was in the area and three men were arrested a short time later at the Danesfort exit of the M9 motorway.

The males all provided foreign addresses and are being questioned in connection with other similar type offences in other parts of the country.

A senior garda spokesman 'complimented the neighbour on their prompt action'.

The men are being detained at Thomastown and Carlow Garda Stations.