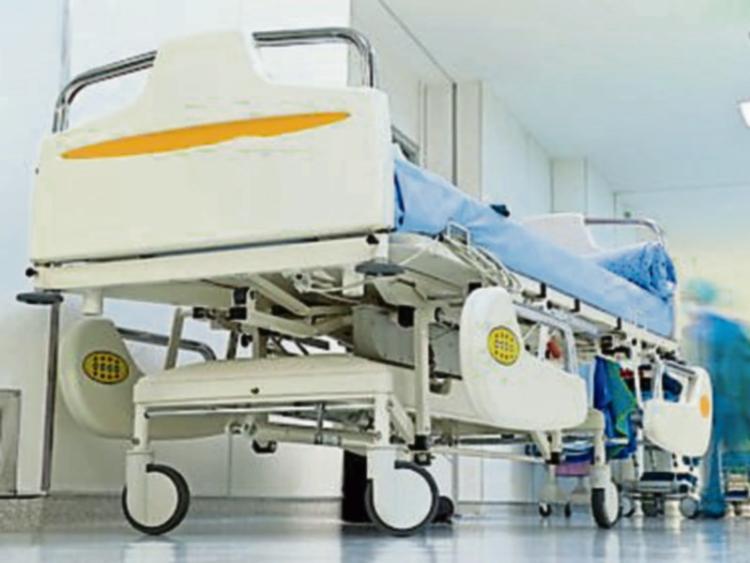 File photo: There are 29 patients on trolleys and wards at St Luke's Hospital today, according to INMO figures

Hopes that the overcrowding crisis at St Luke's General Hospital in Kilkenny was beginning to ease have been dashed today, with the latest figures from the INMO revealing that trolley numbers are again on the rise.

Yesterday, the number of patients on trolleys and wards was 25 according to the Irish Nurses and Midwives Organisation, which, while still one of the highest in the country (and in historic context), is the lowest it has been so far this year. Today, however, the number has crept back up, with 29 patients on trolleys and wards at the Kilkenny hospital.

The worst day so far was this day last week, when there were 57 patients on trolleys and wards here.

Overall, the number of people on trolleys and corridors in hospitals around the country has risen to 575 today.

Meanwhile, the Irish Independent is this morning reporting that a new strain of flu not covered by the seasonal vaccine available free to at-risk patients is spreading and threatening to place further pressure on emergency departments nationwide.