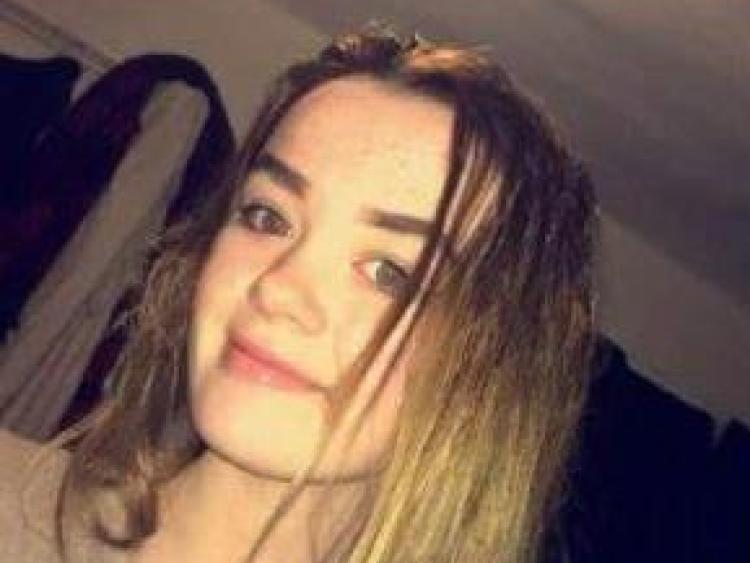 The body of 14-year-old Elisha Gault from Carrick-on-Suir was found yesterday evening near Fiddown Bridge in South Kilkenny.

It is understood that the search and rescue Coast Guard helicopter was on its way back to Waterford Airport from a routine operation when crew members saw a body floating in the water near the bridge at around 6pm.

Divers went to the scene and the body was recovered from low water along the edge of the Suir, about seven or eight kilometres from Carrick-on-Suir.

Elisha was last seen at Dillon Bridge in Carrick on Suir in Tipperary at 10.15pm on St Patrick’s Day.