Vicky has been invited to meet with the Taoiseach, Leo Varadkar 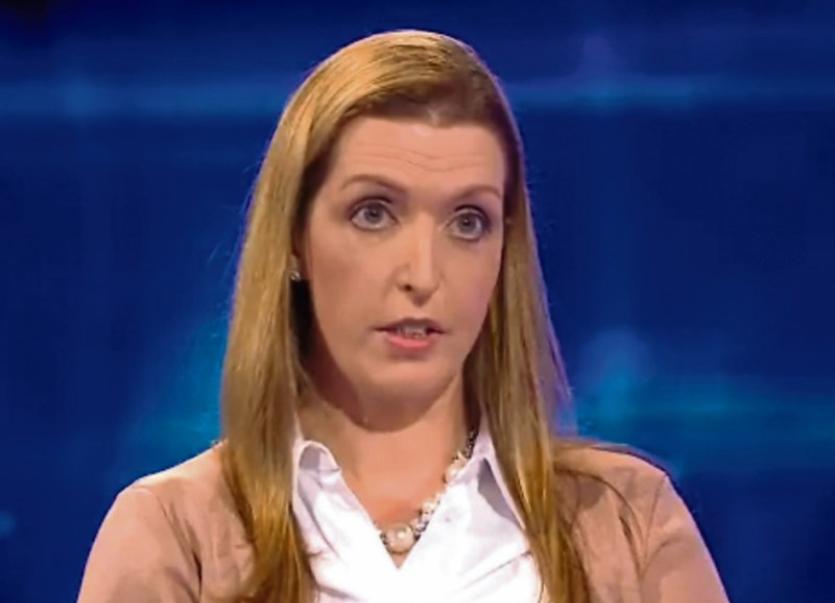 Vicky Phelan on Prime Time. She has been invited to have a private meeting with Taoiseach, Leo Varadkar

Kilkenny native Vicky Phelan - whose case has shone a light on the CervicalCheck scandal - has said “the State wanted to gag me” as it was revealed this week that 17 women affected by controversy have died.

Vicky was given incorrect test results and is now terminally-ill with cervical cancer and she settled her High Court action against a US laboratory for €2.5m last week.

Taking to social media this week, Vicky addressed mediation in such cases and said: “The problem with mediation, in my particular case is that the State wanted to gag me and I am sure that my case is not unique.”

Vicky, 43, who lives in Annacotty, Limerick, and is originally from Mooncoin was diagnosed with cancer three years after her smear test results of 2011 were incorrectly reported as being clear of any abnormalities.

By the time she had another smear test in 2014 she had cervical cancer. The settlement with the US laboratory for €2.5m was made without admission of liability.

The proceedings against the HSE were struck out. A portion of the monies will be paid into court and be held for the couple’s two children who are now aged seven and 12.

Meanwhile the HSE confirmed this week that 17 women had died out of a total of 208 not told they may have had a delayed diagnosis and may have benefited from earlier treatment.

The 208 women whose smear test gave a false negative result went on to develop cancer.

That number is now likely to be significantly higher after revelations yesterday which revealed that up to 1,500 women could have been affected by the smear test scandal.

Speaking on RTÉ's Primetime last night about the latest figures around the number of women affected, Vicky said: "I'm not surprised to learn that. The numbers have been changing on a daily basis at this stage."

Vicky Phelan describes the first contact she's had from the Taoiseach's office, on the way up to record Prime time this evening.#rtept pic.twitter.com/sSzOaKZsrs

Since Vicky’s case was settled last week, the Clinical Director of CervicalCheck, Dr Gráinne Flannelly, has stood down from her position in the wake of the controversy over smear test results.

Cervical Check is the National Cervical Screening Programme that provides free cervical screening (smear tests) to women aged 25 to 60 that are resident in Ireland. A number of inquiries are also going to be carried out into the scandal.

Tracy Driscoll, who helped organise the Mooncoin Midnight Walk earlier this year to raise funds for Vicky’s treatment, said: “I’m beyond angry with the treatment Vicky got and who knows how many more of us could potentially end up in the same situation. I think the word scandal doesn’t even begin to cut it to be honest.”