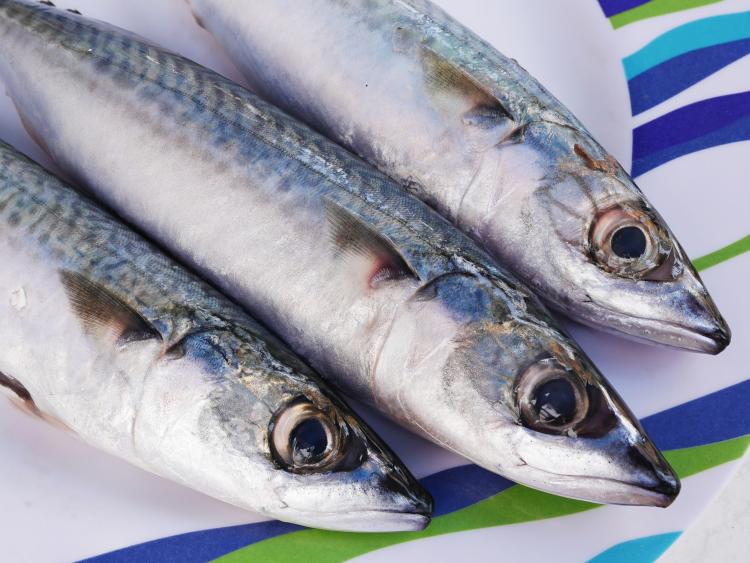 Fish was used during the Kilkenny food fight

The Yesteryears series continued this week with an edition from Friday, May 3 of 1968.

A new Jam factory opened in Larchfield, Kilkenny - producing 5,000 1lb jam jars per week. The company, Roberts Cottage, was based in England.

A food fight of epic proportions took place this week at the junction of Rose Inn Street and the Market Yard - all part of the film ‘Lock Up Your Daughters.’

2000 pies, 200 gallons of cream, buckets of beer, fish, eggs and tomatoes were all thrown about the place.

Also, two local men were charged with stealing £750 from the caravan/office from the set of the aforementioned film.

A corps of 100 strong babysitters were formed to help local parents enjoy the Beer Festival - and help raise funds for the Kilkenny Youth Organisation.

A painting of James Switsir, founder of the former asylum for the elderly on the Castle Road, fetched £50 this week.