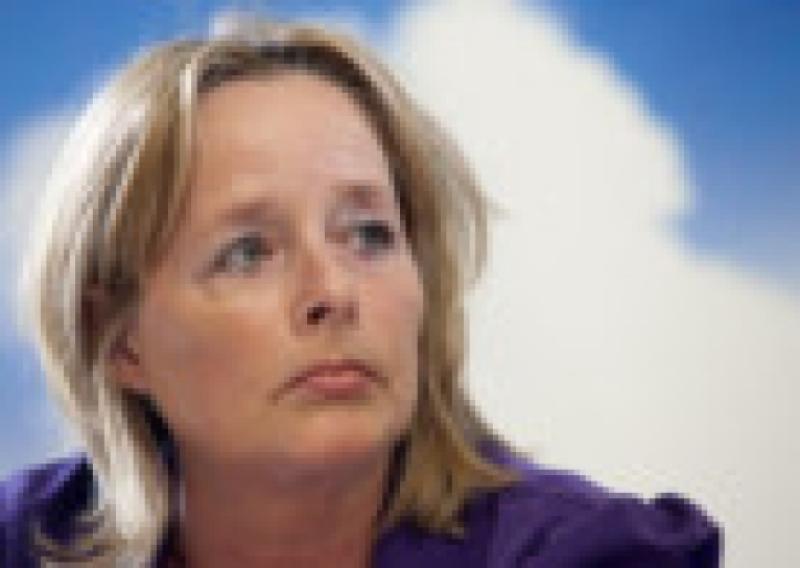 MEP Nessa Childers, who represents Ireland East in Europe, has this morning resigned from the Parliamentary Labour Party (PLP) to join fellow Labour members in opposition.

MEP Nessa Childers, who represents Ireland East in Europe, has this morning resigned from the Parliamentary Labour Party (PLP) to join fellow Labour members in opposition.

In a statement, Ms Childers said she entered politics to help people, and was resigning from the PLP because she no longer wanted to support a government that is hurting people.

“It is predicted that Ireland will have to experience tight budgets for the foreseeable future, long after we exit the bail-out programme,” said the MEP.

“My question is will this Government continue with business as usual and ignore the lack of fairness across government policy?

“My dissatisfaction with the party in government has been known for some time; however recent statements from the Labour ministers have dismayed me. They continue to insist that because of the dire economic situation there is no alternative to current government policies.

Ms Childers has now become the latest in a line of Labour members who are now outside of the parliamentary party. TDs Patrick Nulty, Colm Keaveney, Róisin Shortall and Tommy Broughan have all distanced themselves from the senior leaders.

“Senior Labour people appear to refuse to discuss or acknowledge recent research that shows that the greatest impact of financial distress has been seen in the lower income households in Ireland, and that the austerity agenda is not improving the real economy lived and experienced by ordinary people.

“I think there is a possibility that we could see a group of people coming together to take up the ideas and values of Labour – leaving the party and its members hostage to a leadership that appears to be more comfortable with policies that protect the more privileged in Irish society.

“The party leadership’s strategy of attacking people who are loyal to the party’s stated policies; coupled with their objection to a special party conference and objection to renegotiating the Programme for Government signals that they is completely cut off from the concerns of the party members and Labour party ideals and values.

Labour’s popularity has decreased significantly since entering government with Fine Gael in 2011, falling to just 9 per cent in a recent opinion poll.