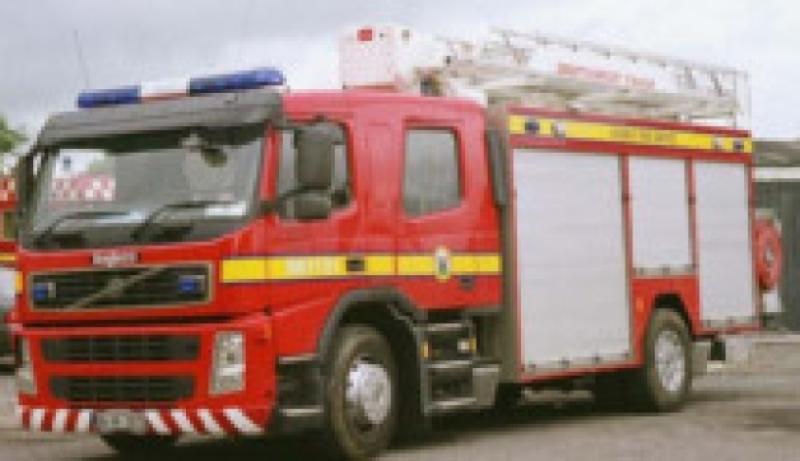 A large fire has broken out at a warehouse near Belview Port in south Kilkenny.

A large fire has broken out at a warehouse near Belview Port in south Kilkenny.

It was initially thought that the warehouse may store acetylene, but this has not been confirmed. Most of Belview has been shut down as a result of the blaze.

Fire and rescue services are on the scene. Eight emergency units are attending, and no one is thought to have been injured.

Gardai have cordoned off the area and the link road has been closed. Lorries and other traffic at Belview Port have been told to leave the area for the time being.