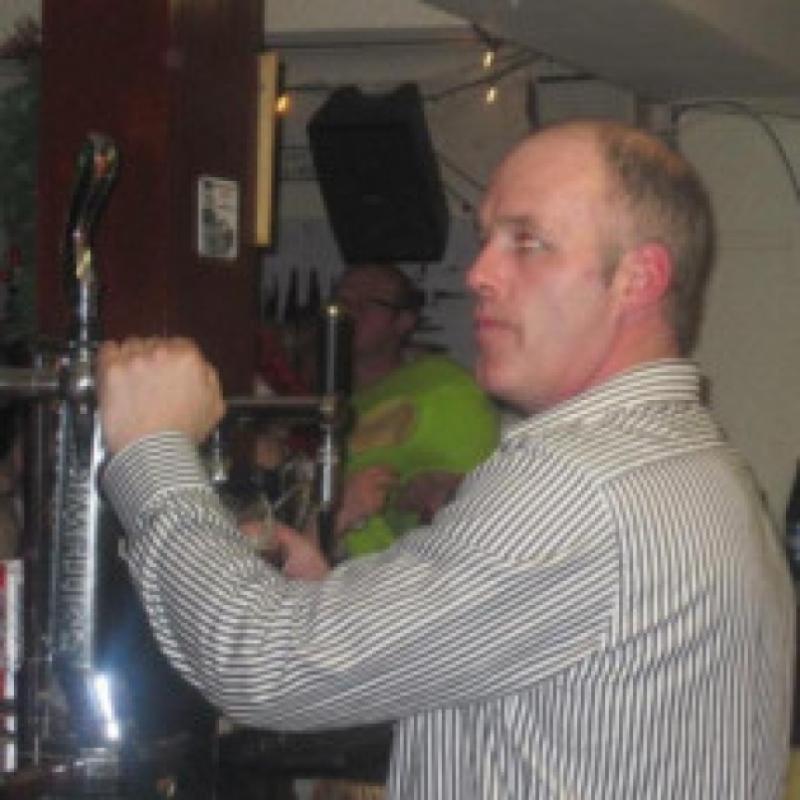 Publican Joe Brennan who was stabbed a number of times by an intruder and left for dead has returned home.

Publican Joe Brennan who was stabbed a number of times by an intruder and left for dead has returned home.

The popular young father was violently attacked on July 13 and suffered life-threatening injuries. His family have held a bedside vigil as Mr Brennan courageously battled at time against the odds.

Mr Brennan’s youngest child, a baby boy was born in St Luke’s Hospital recently and in a poignant moment Mr Brennan was able to walk down the corridor to see his son for the first time.

Fianna Fail councillor Matt Doran described the recovery as ‘nothing short of a miracle’.

“His life was at serious risk at some stages and because he is so strong mentally and physically he managed to pull through. I was delighted to hear that he is going home and am looking forward to seeing him,” he said.

Mr Brennan is well-known in the area and ran for Fianna Fail in the local elections in 2009.

He also played hurling for Graig/Ballycallan.

A man remains in custody and has been charged in relation to the incident.