Kilkenny mourns Pat Delaney – one of its hurling greats 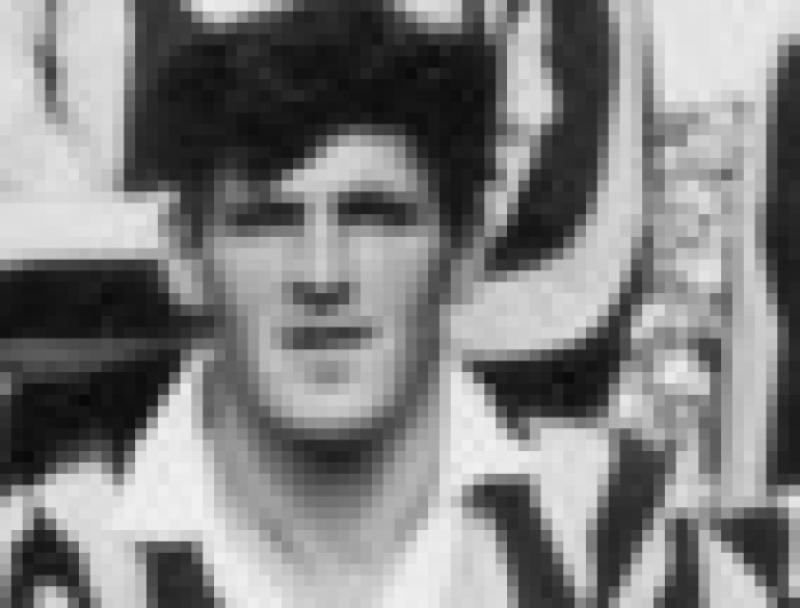 Tributes have been paid to former Kilkenny hurler and Fenians stalwart Pat Delaney – a four-time All-Ireland winner and twice All Star – who died on Monday.

Tributes have been paid to former Kilkenny hurler and Fenians stalwart Pat Delaney – a four-time All-Ireland winner and twice All Star – who died on Monday.

He had been battling with ill health for some time.

Born in Johnstown in 1944, he hurled with his local club Fenians over three decades, helping them to five senior county titles. In total, the powerful centre forward contested eight county finals with his club, and won a Leinster club title in 1974.

He came to prominence nationally as a member of the Kilkenny inter-county team from 1969 until 1977. During that time, he won four All-Irelands, six Leinster titles, one league title, and was twice an All Star.

As well as an outstanding hurler during his own heyday, he was the father of PJ Delaney, and the uncle of current Kilkenny hurler JJ Delaney. He is credited with the invention of the ‘Delaney Bounce’– hitting the ball downward off the ground to bounce it through a throng of opponents.

Mr Delaney is survived by his wife Eileen, his sons PJ, Finbarr, Podge, and his daughter Ailish.

Rosary is tonight (Wednesday) at 9pm, with Removal tomorrow morning to St Kieran’s Church, Johnstown for requiem mass at 11am and burial afterward in Johnstown cemetery. Family flowers only. House private on Thursday morning.