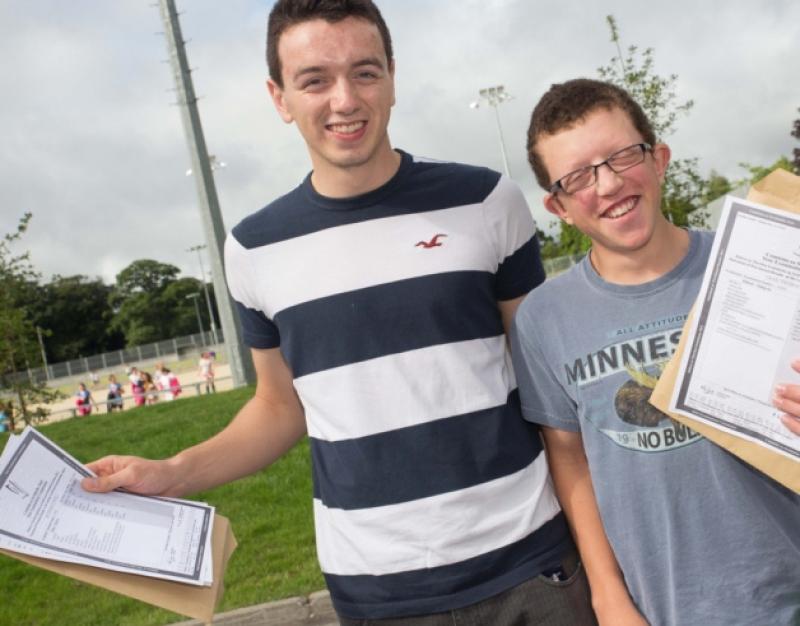 Local school Kilkenny College will open its doors to new and returning students this Friday, August 23 for the new term as a public school.

Local school Kilkenny College will open its doors to new and returning students this Friday, August 23 for the new term as a public school.

The transition process from private to state has thus far been a smooth one according to headmaster Ian Coombes, facilitated by the Department of Education. Mr Coombes said that the school’s offering will not change in matters such as subjects, options or activities.

“It is their parents who will notice the difference in that tuition is now free.”

Mr Coombes also revealed that there had been an upsurge in interest in places, but that capacity remained at around the 800 mark, with this term’s Form One totalling 144 students.

“Certainly, there has been a considerable increase in applications,” he said.

“Our capacity hasn’t changed though.”

He said he did not think the move to the public system would affect other local schools significantly.

“There are a shortage of places in the city, and maybe it will alleviate it slightly, but there will be no huge impact.”

The class of 2013 from Kilkenny College hold their Debs tonight (Wednesday) in The Heritage, Killenard in Laois.