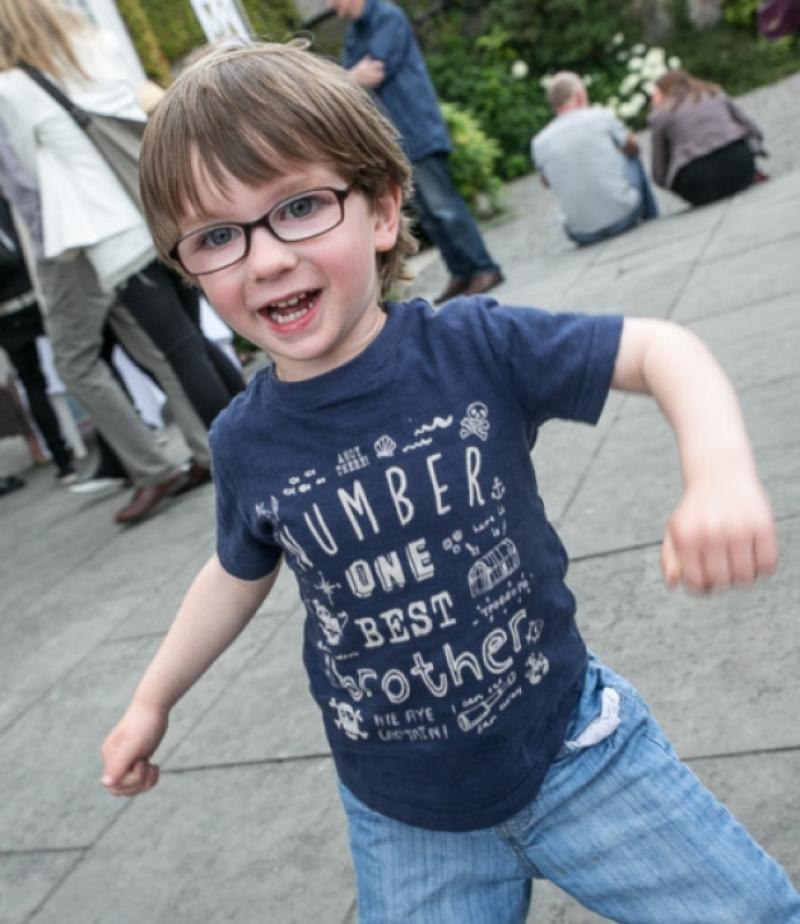 The Globe’s Taming of the Shrew and the stunning performance of Carl Orff’s Carmina Burana were just two of this year’s festival highlights.

The Globe’s Taming of the Shrew and the stunning performance of Carl Orff’s Carmina Burana were just two of this year’s festival highlights.

Approximately 30,000 people descended on the Marble City for the 40th Kilkenny Arts Festival giving the local economy a huge boost as patrons filled the city’s hotels and restaurants.

Macna’s street theatre performance last Thursday was another festival favourite as revellers meandered from The Parade down High Street and watched a captivating performance in front of the courthouse before the magical creatures disappeared into the fading light.

Soprano Dawn Upshaw also wowed a packed St Canice’s Cathedral last Friday evening with a haunting and powerful rendition of some of Yeat’s poetry to the music of Irish composer Donnacha Dennehy.

On Thursday Dublin band Fight Like Apes got the crowd moving in Billy Byrnes with their raw and wild energy in what was a memorable gig.

Another beautiful piece of work was Riverrun which was adapted and performed by Olwen Fouere through the voice of the river in James Joyce’s famous ‘book of the night’ Finnegans Wake.

To end the festival it was Kilkenny’s own Jeremy Hickey aka RSAG who played at the Set to an adoring audience.

The performer who is known as much for his spectacular audio-visual live shows as for his innovative mix of funky drumming and pulsing electronica left people wanting more as the festival drew to a close.

Alongside the official festival programme there were numerous exhibitions running in locations across the city and county with many local artists taking the annual opportunity to showcase the best of their work.

It may be 40 years old but there is no doubt that this wonderful festival has a long and enriching future which adds hugely to our city.